War of words as Cynthia Morgan opens up about struggles, comeback plan

Popular Nigerian singer Cynthia Ikponmwenosa Morgan, popularly known by her previous stage name Cynthia Morgan, now Madrina, has been on the receiving end recently after she announced that Jude 'Engees' Okoye, formerly of P Square, was behind her woes.

The German Juice hitmaker has now come out to say that she has been battling an illness that consumed all her savings hence her hiatus in her music career.

In an Instagram Live chat, the 28-year-old singer revealed that she relocated to Benin to recuperate and save costs but fell into depression after her resources drained.

'It’s been like a roller coaster for me. I took ill, I was really sick. When I changed my name, I had a lot of family issues. I had, like, a breakdown. So, it was really hard for me...I actually went back to the studio but I wasn't done, I still had to come back," she said.

However, the embattled singer – arguably Nigeria’s ‘Queen of dancehall’, pointed an accusing finger at Northside Entertainment which is owned by Engees for allegedly mismanaging and robbing her of her gains.

She disclosed that her Vevo accounts and stage name ‘Cynthia Morgan’ were taken away from her after the fallout with Engees.

“I went through a lot as Cynthia Morgan that a lot of people didn’t know about,” she added.

She further claimed that Jude did not promote her, and only shot her videos.

In a twist, however, her former manager Joy Tongo took to Twitter, daring Morgan to reveal the truth of what transpired between her and Engees.

Tongo explained that Morgan’s attitude and pride led to the downfall of her music career and not her management.

“Cynthia Morgan, this is 2020, we haven’t forgotten all your dirt Internet does not lie, emails don’t lie and much more. I am coming for you! All the dirt you did to me, Jude and others, you must pay this time around. Is over four years and you are still talking trash,” she tweeted.

She went on to add that no one really killed Morgan’s career other than herself and she is the one to blame, not the management.

“Record management is not a charity organization. As Cynthia Morgan’s former manager who has never spoken out, I can boldly say no one killed your career.”

“Your pride and nasty attitude was the cause of your downfall. You used your hands and mouth to kill your own once bubbling career,” she continued.

Responding to Tongo, Morgan wrote an open letter wherein she thanked Engees and Tongo but insisted she didn’t lie, adding that she only shared her story as it happened from her own point of view.

“A lot has happened in the past. I erred, other parties involved had their fair share of the blame, but we all make mistakes. I was younger and new in the industry and in retrospect, some things could have been done differently instead of left unresolved,” she wrote. 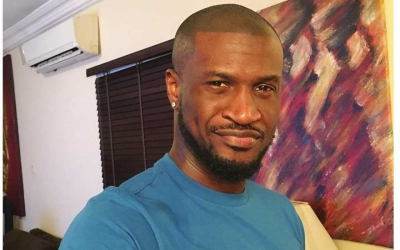 P-Square's Peter dares group to arrest him
2 years ago 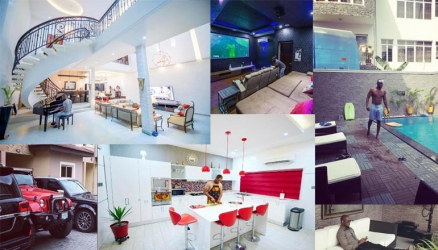 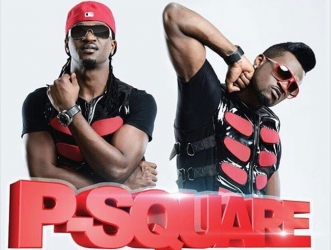