The firebrand popstar turned politician is in a two-day visit of the Caribbean island on invitation from the organizers of one of Jamaica’s biggest music festivals, Rebel Salute.

An event founded in 1994 by legendary producer Patrick George Anthony Barrett aka Tony Rebel in celebration of roots and conscious music.

The self-styled ghetto president who is gearing up for Uganda’s top seat in 2021 and uses his music to highlight injustice, met Dr Julius Garvey, the son of former civil rights activist Marcus Garvey.

“Such a pleasure catching up with Dr Julius Garvey, son of the revolutionary civil rights leader, Marcus Garvey in Jamaica,” he tweeted.

A momentous occasion for Bobi Wine with the vascular surgeon who is based in New York and a direct link to Marcus Garvey, the charismatic leader who championed independence and influenced a generation of civil rights leaders.

“It is a good time to reflect on the history of our people over time as we were coming in from outside here we were singing ‘Exodus the movement of the people’, well the people have been on the move for 200,000 years because we were the original people…we populated the universe…we are also the ones who created the first civilization.

“So we must come together and be together and review and plan for the future;  we need to understand our history …we need to also go back in and understand our own humanity and the fact that we are the first people to be conscious of who we were,” said Garvey at the Jamaica Canadian Association in August 2019.

A message that resonates with the singer, who, according to the Daily Monitor, used the meeting with Garvey, and other key leaders such as Prime Minister Andrew Holdness, to draw attention to Uganda.

“Bobi Wine discusses different things with the several leaders he meets, especially possible solutions to counter authoritarian rule in Africa through political movements. But I don’t think the details of the meetings like one on Sunday with the Prime Minister in Jamaica is for public consumption,” said David Rubongoya, the executive secretary of the People Power movement.

On January 9, 2020, Bobi Wine, in a meeting with the police leadership and the Electoral Commission (EC) in Kampala, stated that he was open to consultations.

Wine - in the meeting, reiterated his position that it was within his right to work without any restrictions and called on the police to work within the law.

“We know that the EC is the institution responsible for overseeing and organizing elections. We had planned to see them but they also invited us to have a conversation.

“We decided that we are going to reschedule the program for our consultations. We shall write to the Electoral Commission and also write to the police.

“This time we want the police to observe the law and not to behave illegally. The EC promised to follow the matter very closely because that’s their responsibility. We are going back to rescheduling board and I can guarantee that they [consultations] will all happen,” said Bobi Wine at his offices in Kamwokya. 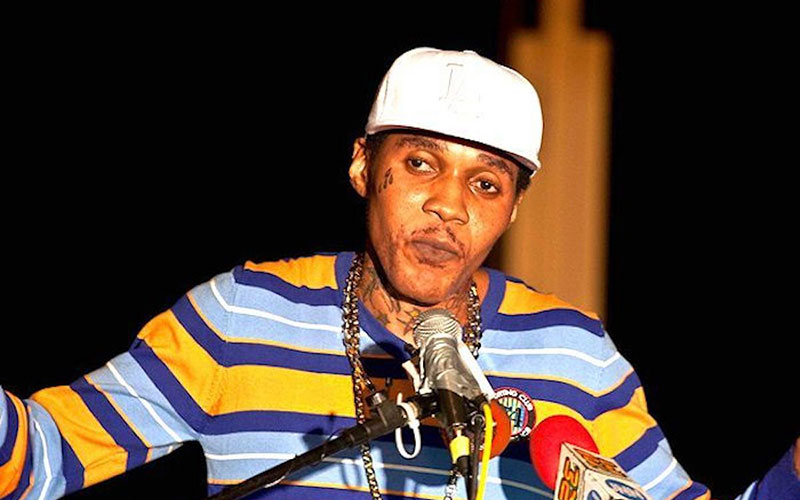