World Heavyweight Champion Anthony Joshua is talk on social media after paying homage to a visiting delegation of Nigerians including President Muhammadu Buhari in the United Kingdom.

According to photos and videos doing rounds online, Joshua prostrated before President Buhari on Saturday, January 18, in a meeting that saw him present his WBO, WBA, IBF and IBO belts to the head of state in a beautiful moment that got the world buzzing.

Belts he won back from Andy Ruiz on December 7, 2019, after the Mexican star pulled a mega upset at the Madison Square Garden, New York City, on June 1.

According to Nigerian media, the 30-year-old boxer whose father hailed from Sagamu, Ogun State, prostrated as a sign of respect in line with the traditions of the Yoruba people.

President Buhari was flanked by Gombe State Governor Inuwa Yahaya, the Minister of Foreign Affairs Geoffrey Onyeama, Trade and Investment minister Adeniyi Adebayo, the Chairman of the Nigerians in Diaspora Commission Abike Dabiri-Erewa and Nigeria’s High Commissioner to the UK, Justice Adesola Oguntade, among others.

A moment he immortalized in a series of selfies with the 77–year-old leader.

READ ALSO: How much did Anthony Joshua earn for beating Wladimir Klitschko in their epic Wembley clash?

Below are some of the reactions:

Anthony Joshua just signed his failure the moment he thought about taking pictures with failure. All he should do now is to sit back and enjoy his ride to failure — Anene kingsley (@Anenekingsley5) January 18, 2020

He’s a true son of Yoruba! Kudos to the parents or guardian who raised him up not to forget tradition! He still believes in Tradition — Aghogho Larry Omotor (@OmotorL) January 18, 2020

If you think prostrating for elders makes you look bizarre or like a local boy. Here is Anthony Joshua, the world heavyweight champion greeting President Buhari after a meeting of Nigerians in Diaspora, United Kingdom. — ?BOLAJI BELLO ????™ (@dbollybell) January 19, 2020

Plz who is Anthony Joshua and how has he helped the APC led General BUHARI to better Nigeria at this regime? — KenChris (@LargeF) January 18, 2020 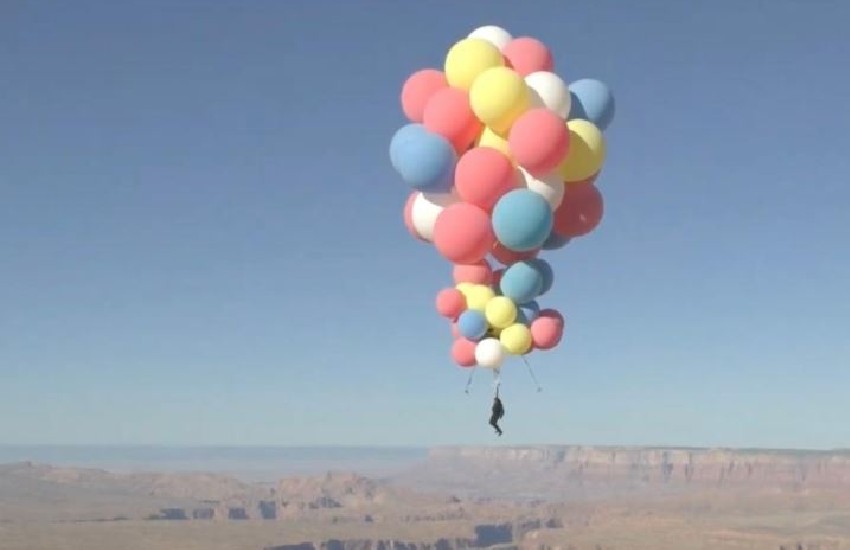