Buhari’s daughter sparks outrage over use of presidential jet

By Tevin Sherah
1 year ago

Nigerian President Muhammadu Buhari is under fire over his daughter's use of one of the nation's presidential jets for a private function in Bauchi State.

According to Nigerian media, Hanan Buhari was invited by the Emir of Bauchi, Rilwanu Adamu, as a special guest to a private 'durbar' event on Thursday, January 9.

The recently graduated Ravensbourne University alumnus is said to have flown to the state in northeast Nigeria in style and was welcomed by Gombe officials.

Hanan, at the 'durbar', reportedly put her first-class photography skills to use and took pictures of the traditional ceremony, Bauchi architecture and other cultural sites in the state.

When pictures of her disembarking from the plane surfaced online, however, a section of the population was not amused and reacted sharply with some pouring cold water on the 2020 budget of N8.5 billion for the jets.

Responding to the criticisms in a statement, the presidency, however, noted that members of President Buhari’s family have rights to use the exclusive planes

A move disputed by the opposition's Peoples Democratic Party (PDP) through its National Publicity Secretary, Kola Ologbondiyan, who called on the head of state to apologize to Nigerians.

“Our party holds that Mr President should apologise for approving that his daughter uses the Presidential jet just for the purpose of allegedly taking photographs in a Durbar event in Bauchi State,” the statement read in part. 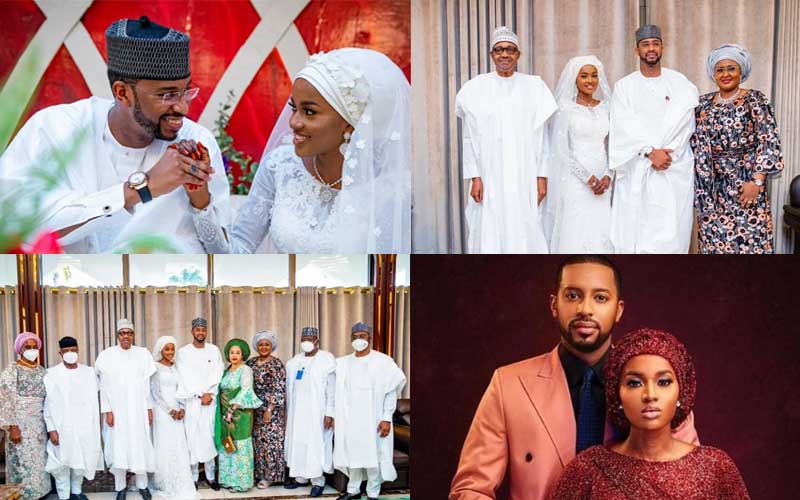