A Moroccan court on Monday sentenced a rap star to a year in prison and a fine of 1,000 dirhams ($103) for insulting the police in a case that has prompted rights groups to voice alarm over freedom of expression in the North African kingdom.

Mohamed Mounir, known as Gnawi, was arrested on Nov. 1 and confessed to cursing the police in a live social media feed a week earlier, saying he had been drunk. He can still appeal Monday’s sentence.

He told the judge he had recorded the live feed because he felt he had been “mistreated by police” earlier that day when they stopped him and checked his identity papers.

“This trial has nothing to do with freedom of expression. This is a penal code matter,” police lawyer Abdelfattah Yatribi said.

However, Mounir’s lawyer, Mohamed Sadkou, said the authorities may have focused on the rapper because of a song he and two other singers had recorded that appeared to criticize the king.

The three released the song “Aacha Chaab” - “long live the people” - on YouTube on Oct. 29, gaining 15 million views, with Mounir’s lines in the song focusing on his usual themes of social justice and corruption.

Mounir’s lawyers said he should have been tried under a separate set of laws governing the press and publishing that do not allow imprisonment.

The prosecutor rejected this argument, however, saying Mounir was neither a journalist nor a publisher. Yatribi asked the judge to add the charge of “insulting god” to the case against Mounir.

Some of Mounir’s fans gathered outside the court in Sale near Rabat. “Gnawi is innocent. We want him free. He only speaks about the rights of the people. He insulted the police because he was under the impact of alcohol,” said one of his supporters, Mohamed Nouari. 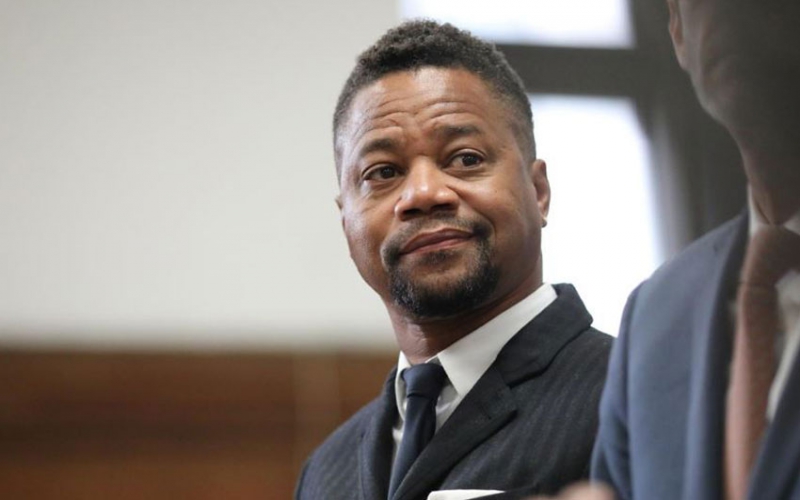