All is reportedly not well between Tanzanian singer Raymond Shaban Mwakyusa alias Rayvanny and his wife Faima ‘Fahyma’ Msenga.

According to Tanzanian media, Fahyma and Rayvanny have allegedly called it quits after a serious fallout that dwarfs their 2017 split.

In a post shared by Rayvanny on Instagram and picked by his followers to confirm the breakup, the singer revealed that Fahyma walked out of their marriage.

Rayvanny stated that he does not blame her for the move, wished her the best and added that he will always love his family.

In a twist, however, the singer posted a screengrab of a cryptic message alleged to be from his baby mama telling him off.

The message states that to her and their son Jaydan 'Jay' Vanny, Rayvanny is dead.

In 2017, the two almost broke the internet with their highly publicised spat over claims she cheated with Ali Kiba’s brother Abdu Kiba.

Fahyma in response denied the allegations and deleted all photos of him on her page and updated her status to “single mama.”

Clearing the air a few months later, Fahyma claimed that naysayers were out to drive a wedge between them. 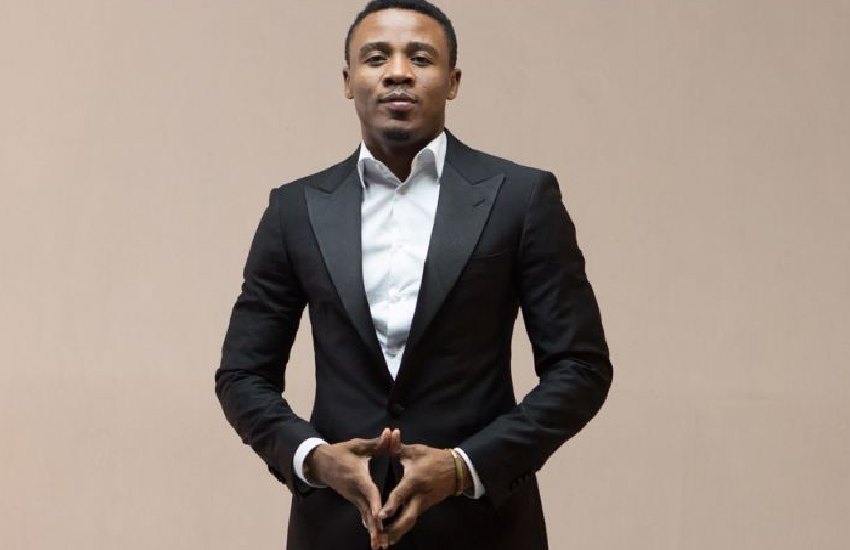 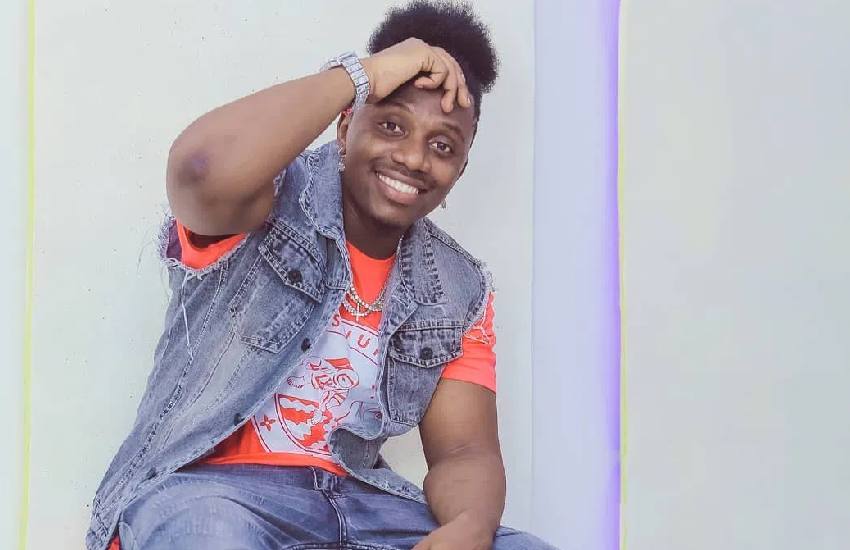