Nulu Ssemakula, a Ugandan man with more than 100 children and over 19 wives has expanded his already huge family with an addition of not one, but four wives.

The 94-year-old hails from Ruyonza, one of the most polygamous villages in Uganda. In an interview with Daily Monitor, Ssemakula explained that his life desire is to have more wives and children as his big family translated to wealth.

“I, unfortunately, lost four of my wives while others who needed more than I could afford, I let them go. But they left me with children; I will still marry more if I still have more years and even have more children. In children and wives, is where I find my pleasure. That is my true wealth,” he said.

At the moment, Ssemakula lives with 66 of his children, with the youngest being 10-months-old. His youngest wife is 24-years-old and is expectant.

Ssemakula started a school named Kiyombero Primary School to accommodate all his school-going children, grandchildren and great-grandchildren. Apart from building a school, Ssemakula has a coffee huller and a dairy milk cooling machine to bring in income for the upkeep of his family.

Not too long ago, Mariam Nabatanzi, a 40-year-old woman from Uganda’s Mukono District was named Africa’s most fertile woman after having 44 children. Mariam was married off at the age of 12 to her then 28-year-old husband.

“My husband was polygamous with many children from his past relationships who I had to take care of because their mothers were scattered all over. He was also violent and would beat me at any opportunity he got even when I suggested an idea that he didn’t like,” said Miriam.

She had always dreamt of having six children, but by her sixth pregnancy, she had already given birth to 18 babies, and she wanted to stop.

She gave birth to her first children, a set of twins, in 1994, at the young age of 13. Two years later, she had her first set of triplets, and nearly two years after that, she birthed quadruplets. 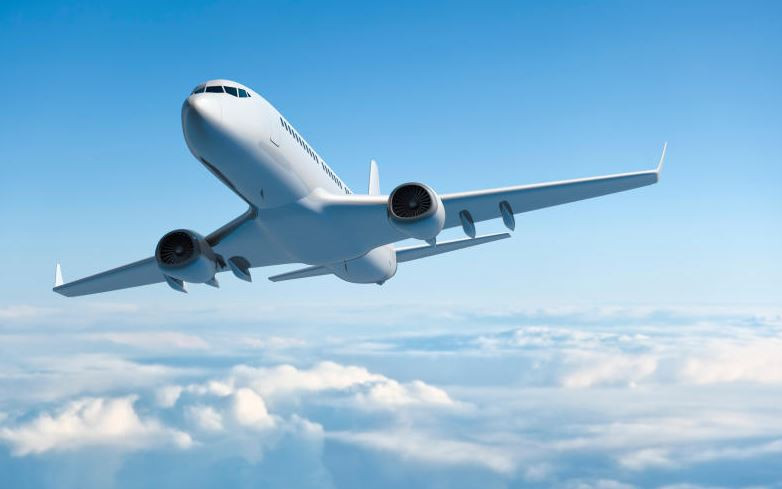 Why we put phones off when flying
Lifestyle
By Jayne Rose Gacheri
28m ago
Celebrities who have their body parts insured for millions
Showbiz
By Fay Ngina
35m ago
Man charged in Takeoff killing says he's innocent
News
By AP
5h ago
Man who shot Lady Gaga's dog walker gets 21 years in prison
News
By AP
5h ago
Sharm El Sheikh, sparkling Egyptian city in the desert
Lifestyle
By Gathenya Njaramba
5h ago
.