What President Magufuli said of Harmonize’s cornrows at state function

Tanzanian President John Pombe Magufuli has revealed that he was at first taken aback by the fashion sense of singer Harmonize during a state function in Dar es Salaam.

Speaking after the singer’s stellar Kwangaru performance, President Magufuli disclosed that he was impressed with Harmonize's performance, and, in particular how he presented himself.

Magufuli, noted that the singer matched his suit with the colour of his cornrows; a style, he added, finally made him understand why hawkers use flowery language to sell such outfits.

Visibly moved by the invite to perform for the head of state in the wake of his exit from Wasafi Classic Baby, Harmonize stated that he was honoured.

The performance was, however, not without drama.

During his rendition of the hit song, an overzealous fan managed to outwit security and grab the singer to the amusement of the crowd.

Commenting on the incident, Harmonize highlighted that he was moved by the love the fan showed him considering that there were many artists at the venue. 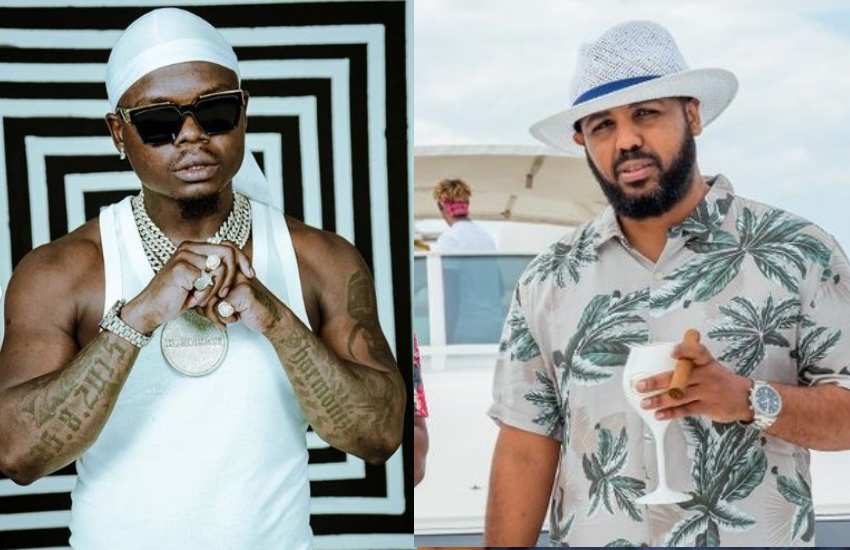 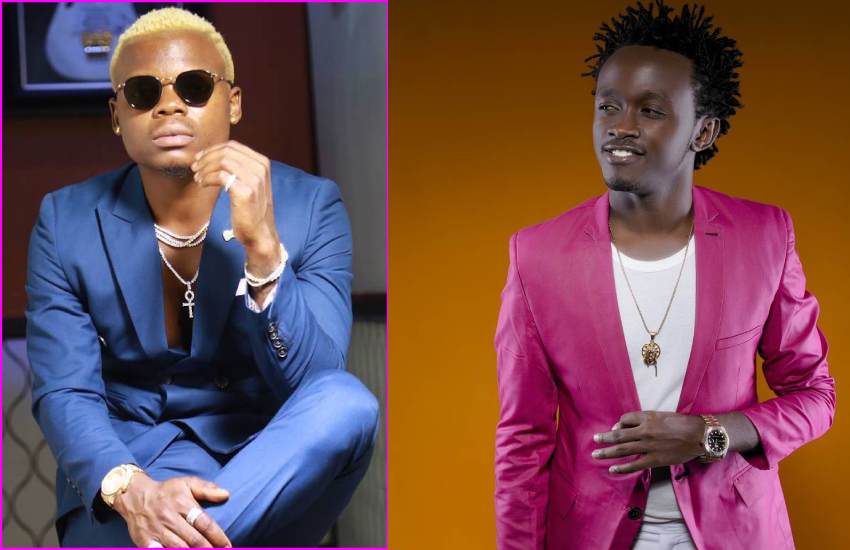