During her stay in the East African country, Pinkett revealed that she witnessed the great wildebeest migration across the Mara River.

“Tanzania, just landed…there’s about to be a storm, but it’s so beautiful to be here in Africa,” she wrote soon after her arrival.

Pinkett shared a photo of herself in a safari vehicle captioning it “Safari girl in these Serengeti streets.”

Pinkett’s posts were met with a lot of enthusiasm as her followers welcomed her to the beautiful continent that is Africa.

However, it’s not clear whether Pinkett was accompanied by her husband, Hollywood actor and singer Will Smith.

Will Smith in Tanzania

The Smith family seems to have a liking for Tanzania as two years ago, Will and Pinkett toured the country together.

The couple were spotted at a luxury tropical island off the shores of Zanzibar.

During the visit, Will also interacted with excited fans after his arrival at the Kilimanjaro airport. 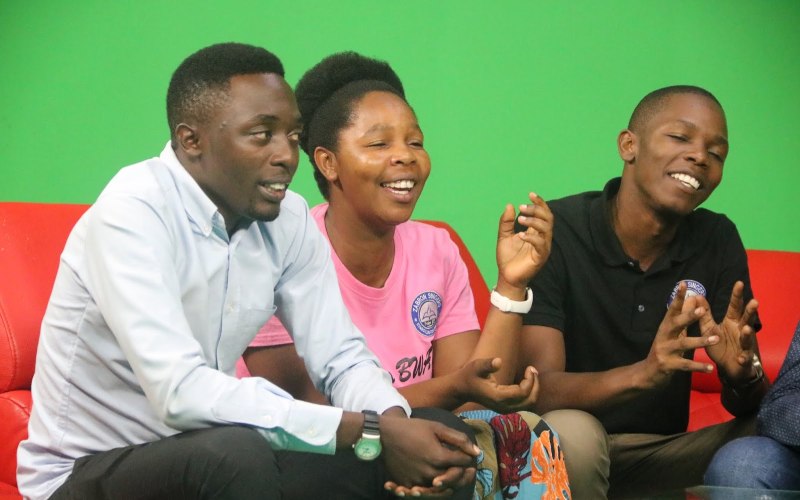