Flamboyant Nigerian comedian Francis Agoda better known as I Go Dye has set social media on fire in his home country after flaunting a mansion he says he gifted his nine-year-old son on his birthday.

Sharing the news on Instagram, I Go Dye posted that he gifted his son Roy the exceptionally white and black mansion with a crown of gold as a celebration of “the essence of shelter.”

“I celebrate your 9 years birthday my son, expressing the essence of shelter, reminiscent of how some of us grow up, with some things we never had,” he wrote.

According to the comedian billed as the third richest comedian in Nigeria, the 'golden seal castle' gift represented the privilege of where he is now and a recognition that others may not be so lucky.

“This golden seal castle Birthday gift is just a step for you to achieve greater things in the future and praying that God should grant this privilege to many others.
“May this little gift bring forth hope to many children, who may not be privileged to have good shelter, nurturing in them that everything is possible,” added I Go Dye.

He added: “I can't define the future but I will try to bring more than a million smiles to your life, by bringing your dreams closer at all times by the grace of God.”

He reportedly rakes in a mouth-watering Sh90 million a year in earnings courtesy of his most sought after comic brand, real estate business under the Revamp Construction Company umbrella and ambassadorial roles. 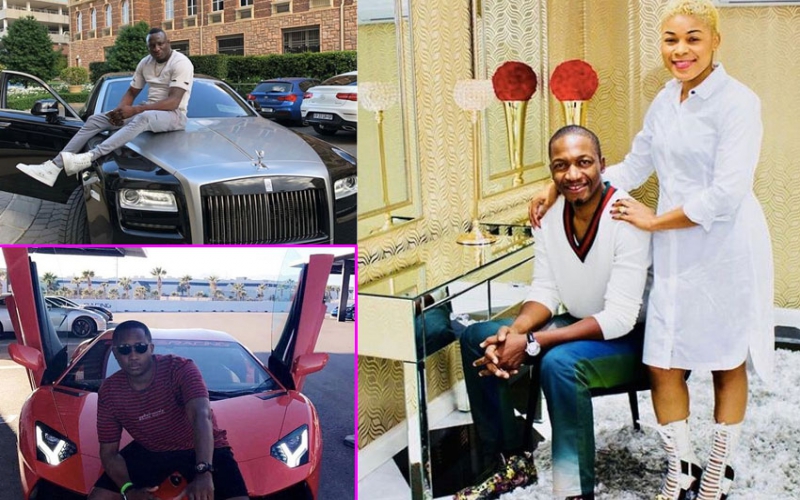 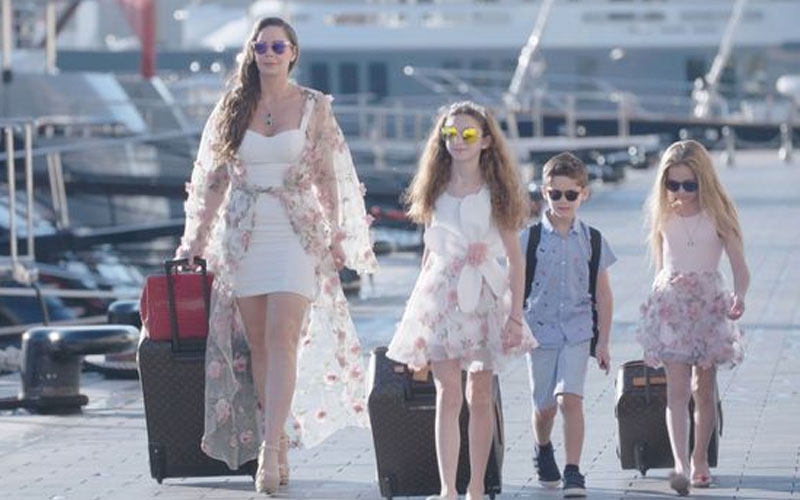 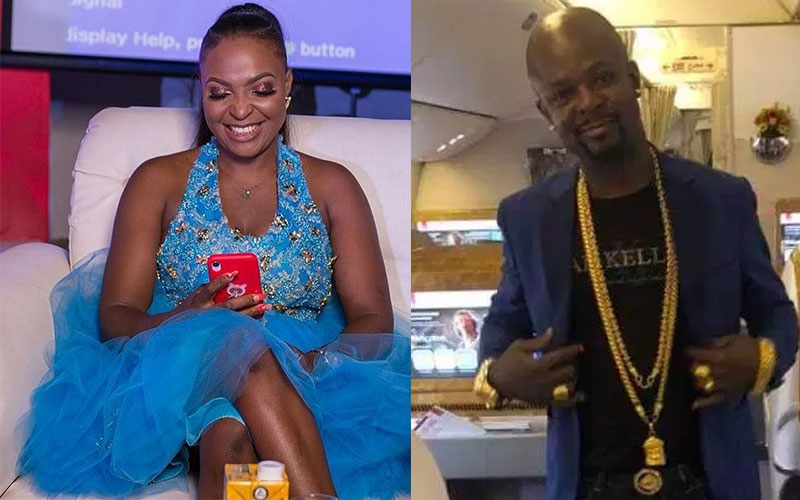 Tycoon forgives blogger arrested for flaunting his mansion
1 year ago 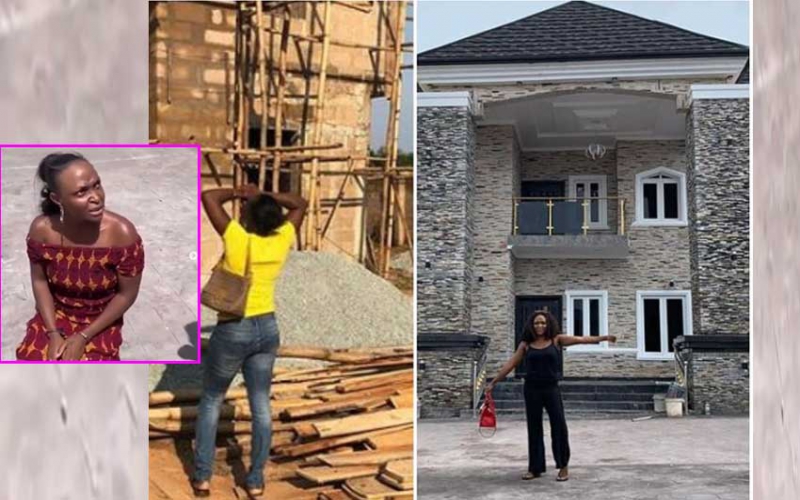