I pray to never cheat on my wife: Diamond’s cousin Romy Jones 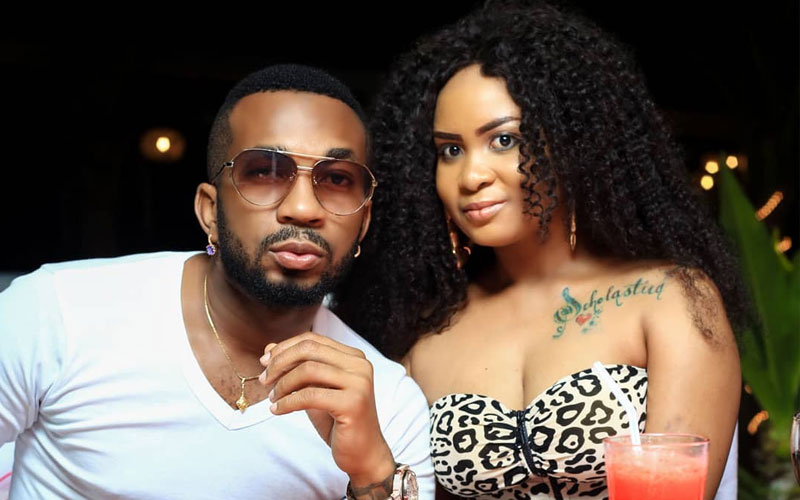 Speaking during an interview with Global Publishers, the Wasafi DJ made it clear that he will do everything in his power not to cheat on his wife, Kahuye Jord.

DJ Romy married Kay at a colorful Arabic themed wedding in December 2017 and they have kept their relationship away from social media.

Romy’s secrecy is however not news as he successfully managed to keep his girlfriend and relationship a secret up until his wedding announcement.

Romy’s prayer is that the devil does not tempt him into cheating, in this case, like his brother, Diamond Platnumz has done in the past.