Two rival Ghanaian musicians have been released on bail after their arrest following a brawl at an awards ceremony.

According to police, Shatta Wale and Stonebwoy will be arraigned in court at a later date though they did not specify the charges they duo face.

According to BBC, a third person accused of using pepper spray during the Saturday night brawl has also been released.

The fight, which occurred on the stage broke out after Stonebwoy went to collect an award at the Vodafone Ghana Music Awards ceremony in Accra.

Footage of the brawl shows Stonebwoy with a gun, but police made no reference to it in their statement.

Gun drawn as Stonebwoy and Shatta Wale fight during the #VGMA pic.twitter.com/s0SwzSclr4 — CrowdailyNG (@Crowdailyng) May 19, 2019

"The police in no uncertain terms condemn the disturbance and assure the public and fans that it will handle the case with the needed attention it deserves," the police statement read.

“In order to draw your weapon, you have to be in fear for your life. You can't just "feel threatened" because someone is "bigger than you" or "louder than you" or "generally intimidating." Even if they are harassing you, you still can't draw your gun,” Shatta Wale wrote on twitter.

Stonebwoy later apologised for his involvement in the brawl.

Was Davido robbed of his Sh3 million watch in Ghana? Video emerges
6 months ago 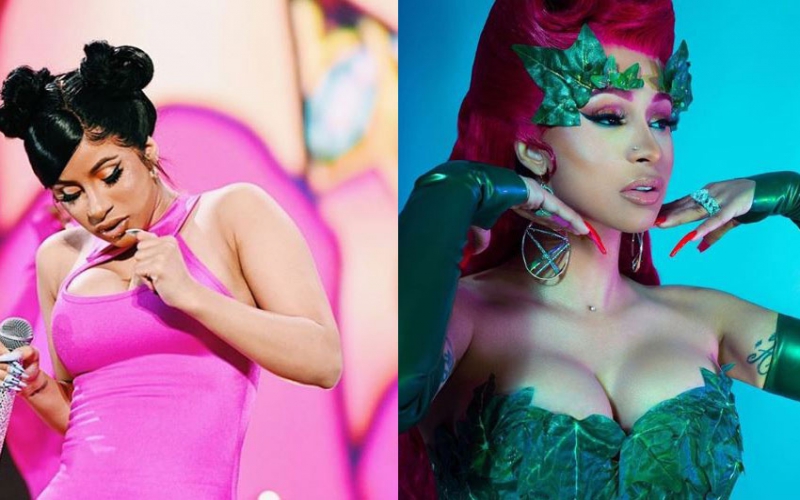 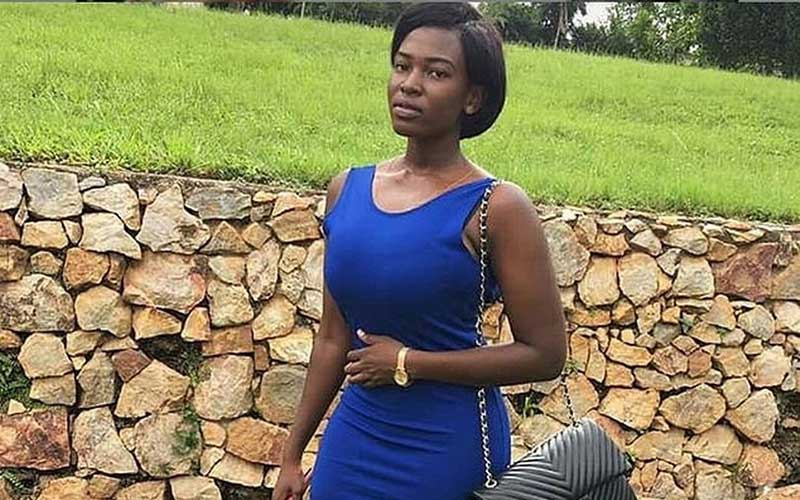