A Tanzanian MP is pushing for the legalization of medicinal marijuana.

Speaking to parliament during a debate on the Agricultural ministry’s budget on May 20, Kahama Urban MP Jumanne Kishimba pointed out that four African countries have already legalized growing of marijuana for medicinal purposes.

According to the legislator, it would be beneficial for Tanzania to consider similar opportunities as soon as possible.

“As we speak, Uganda has legalized the cultivation of marijuana for therapeutic purposes,” he said, referring to recent reports the country has purchased marijuana seeds for growing. 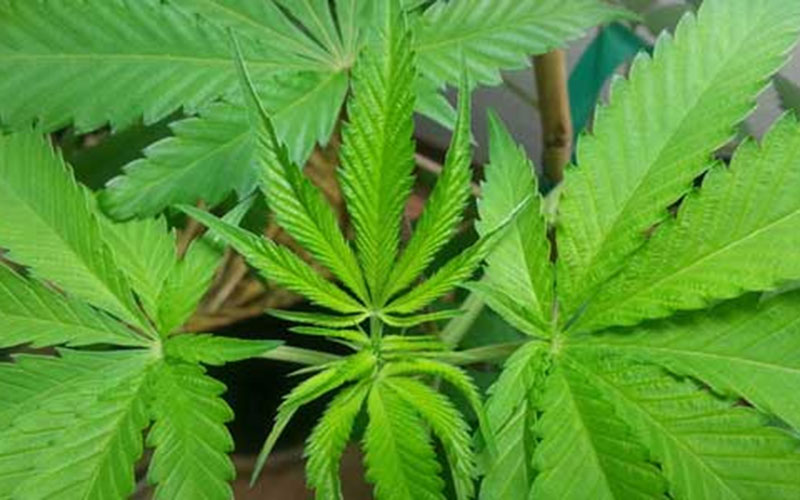 “80% of painkiller medicines for cancer patients are made from marijuana. I wonder why the food and drugs agency has not taken samples to notify the government that the drugs contain marijuana.

“We have marijuana but what we see on a daily basis is security officers destroying the crop, despite being used for ages to manufacture drugs,” he said.

Kishimba added that Zimbabwe and Lesotho have already legalized cultivation of marijuana and that he had seen a factory producing medicine from marijuana.