Popular Ugandan afrobeat artist, Jose Chameleon has confirmed his interest in politics as he eyes one of the top seats in Uganda’s next general elections.

Speaking to journalist at DNA Lounge in Kampala, the singer announced he would be vying for the Kampala Lord Mayor Seat come 2021. “I have all it takes to become Kampala Mayor in the next elections and put Kampala city to its standards,” he said.

“I have been a leader all my life and it won’t be a challenge for me to lead the people of Kampala if they want me to lead them as their Lord Mayor,” Jose continued.

The Badilisha hitmaker has on several occasions been associated with politics but never confirmed or denied his plans to venture into politics.

As the saying goes, the fruit doesn’t fall far from the tree. Jose Chameleons music mentee Young Mulo has also registered his interest in vying for the same political seat as his music mentor come 2021 and according to him, he will beat Jose Chameleon.

Contradicting Jose Chameleons manifesto, Young Mulo is confident that he is the only one who can take Kampala to the next level.

“If Kato Lubwama, a comedian is in parliament and was voted by the people, then what about me who has a whole lot of support from youth who see me as their best representative?” Young Mulo posed.

Young Mulo started his musical journey under #teamChameleone and quit right after his hit song Tebatusobola and started his own music company called Bad Man Gadget music and has since then put his name on the musical map. 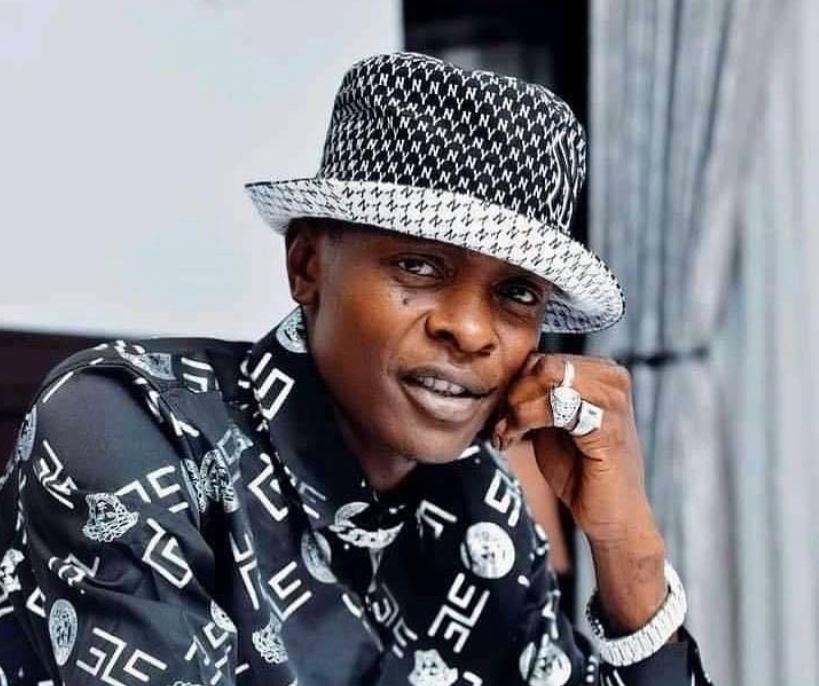 Jose Chameleone grateful to mother for support and love 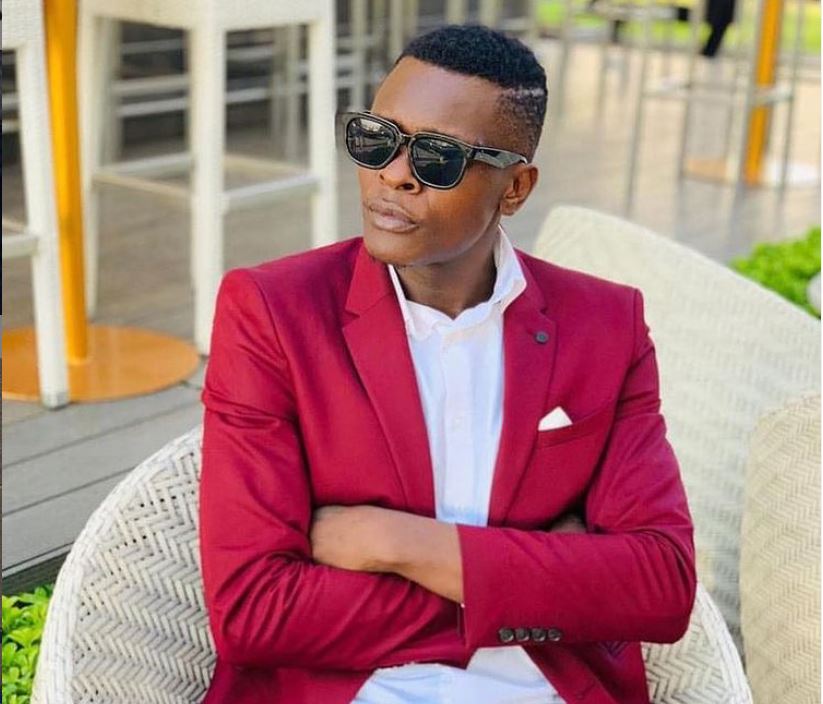