A disc jockey has been killed by revellers for playing boring music.

Jerry Okirwoth, a part time DJ and student at Parombo Secondary School in Uganda was murdered by the mob for failing to play their favourite songs.

Okirwoth was killed on Wednesday in a disco hall in Nebbi District, Northern Uganda.

"As the head of security in the district, I will no longer allow any disco operators to conduct their businesses in the sub-county and anybody who defies the directive will be prosecuted.

“All disco halls in all sub counties must be closed because they are causing insecurity and redundancy among the youth,” he told the press.

However, this is not an isolated case.

In 2014, three Zimbabwean men were charged with murder after assaulting a DJ on Independence Day for playing ‘boring music’.

Elson Samuel Tirivavi, 22, suffered severe head injuries after he was hit with a chair and a bottle in the ensuing fight. 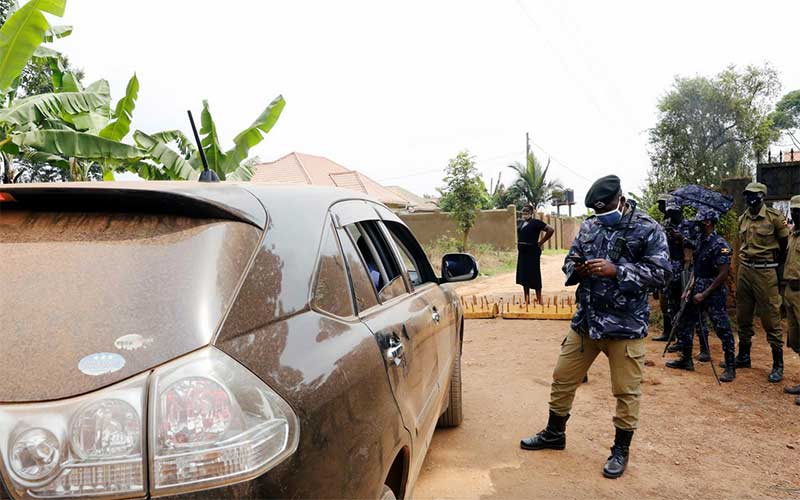