After three months of suspense, drama, intrigue and controversy, Africa's biggest reality show, Big Brother Naija: Double Wahala came to an end with the in-house pilot, Miracle, emerging as the winner of Sh6,948,438 (25 million naira), an SUV and other prizes with a combined worth of Sh12,507,188 (45 million naira).

Former Big Brother Naija housemate, Bisola, hosted a live viewing in Lagos, Nigeria, and coverage of the show switched between the venues.

Nigerian serial hit maker, Davido, kicked off proceedings with his hit track, 'Fia' and the five finalists, Tobi, Cee-C, Nina, Miracle and Alex were then joined in the house by Ebuka, who gave them opportunities to clear the air on several controversial issues.

The first eviction of the night was then announced, as Nina was told to leave the Big Brother house.

Viewers also got the chance to hear from past housemates who were in attendance at the Lagos venue, as Bisola probed them on their relationships and ventures outside the house.

Another eviction was up next, as Alex was also evicted from the Big Brother Naija house. Following further performances by Dice Ailes and Kaffy, Tobi became the next housemate to be evicted leaving Miracle and Cee-C as the top two finalists.

After a very tense moment on stage, the venue erupted as Miracle Igbokwe was unveiled as the winner of Big Brother Naija: Double Wahala, with the Regional Director of M-Net West Africa, Wangi Mba-Uzoukwu presenting a cheque for Sh6,948,438 (25 million naira). 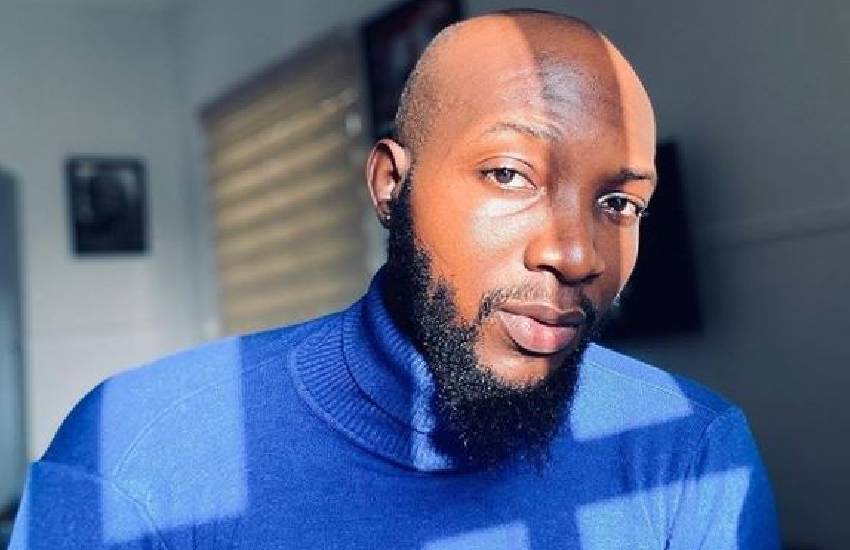 I lied about being a stripper – Big Brother star, Tuoyo Ideh
1 month ago