Bongo sensation Diamond Platinumz launched his much awaited album- A Boy From Tandale -at the Kenya National Theatre in Nairobi.

The invites only event Emceed by popular Radio host Maina Kageni was unveiled in style with artists signed to Wasafi Records in attendance ostensibly to offer the East Africa’s most celebrated star support.

The party brought American star Omarion. He joined Diamond to perform their new hit Together.

The album has 18 tracks and is about Diamond’s humble beginnings in Tandale, a slum in Tanzania. 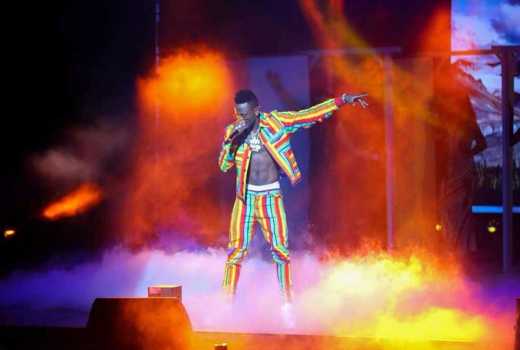 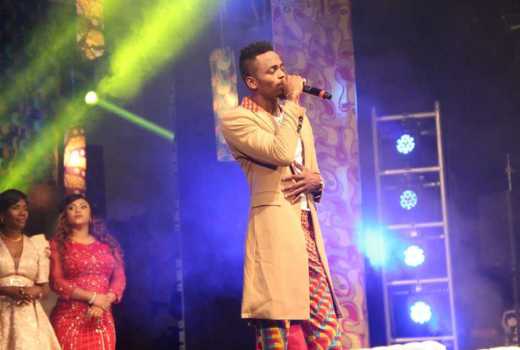 Also in attendance was Diamond’s mother. 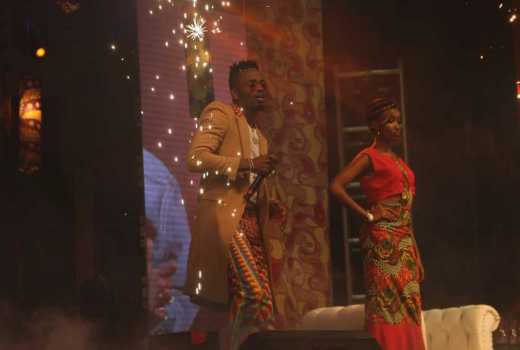