By Agencies
3 years ago

Zimbabwe Lawyers for Human Rights said Kenneth Nyangani, a NewsDay journalist, was arrested on Monday night "for allegedly writing and publishing a story over the donation of some used undergarments by First Lady Grace Mugabe".

Nyangani was being detained in Mutare and is likely to face 'criminal defamation' charges, the organisation said.

He has yet to appear in court. The NewsDay on Monday reported a ruling Zanu-PF lawmaker, Esau Mupfumi, had over the weekend handed out clothes saying they were donated by Grace Mugabe.

"I met the First Lady Grace Mugabe and I was given these clothes so that I can give you.

“I have briefs for you and I am told that most of your briefs are not in good shape, please come and collect your allocations today," the NewsDay quoted Mupfumi as saying.

"We have night dresses, sandals and clothes, come and take, this is from your First Lady Grace Mugabe." 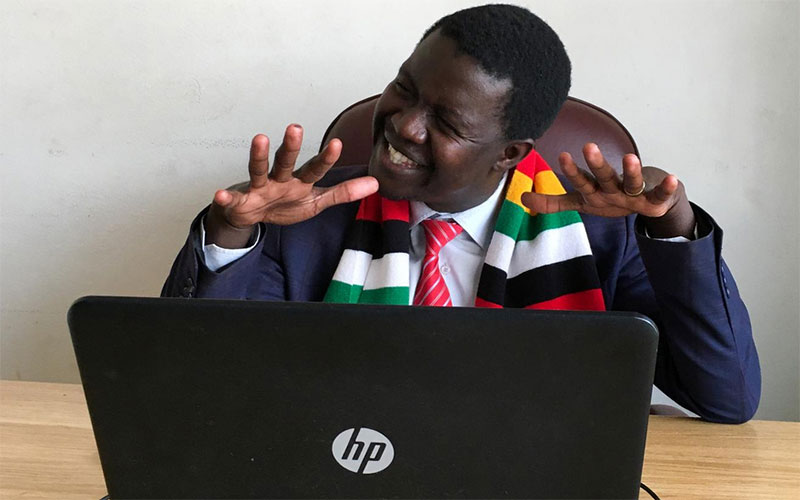 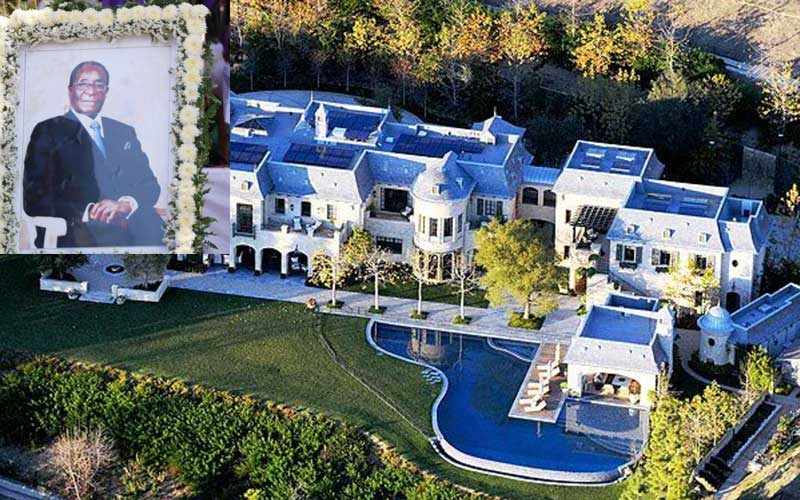 Zimbabwe's Mugabe left behind Sh1 billion, no will- State media
1 year ago 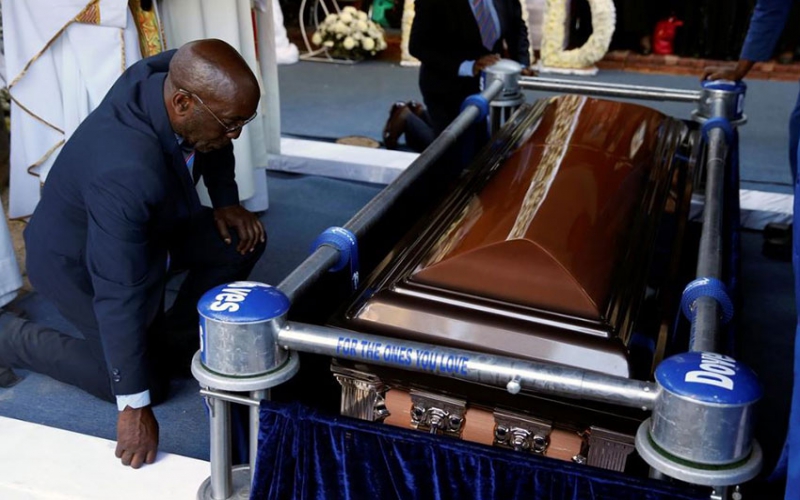