At least 60 people have been killed after a church roof collapsed in Uyo, south-east Nigeria.

The congregation had been attending a bishop's ordination, according to reports.

There are fears that more people are still trapped beneath the debris at the Reigners Bible Church.

Hundreds of people were reportedly in attendance, including Akwa Ibom state governor Udom Emmanuel, who did survive the tragic disaster. 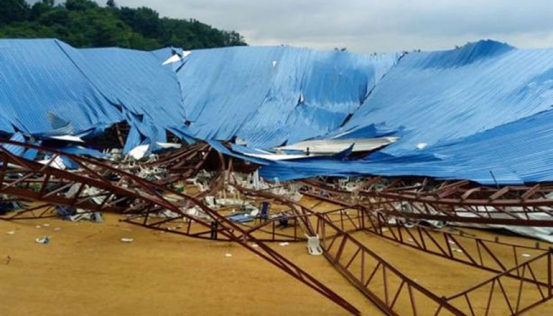 According to the BBC, witnesses have claimed that the church had been recently under construction ahead of the highly-anticipated ceremony.

Emmanuel has reportedly said that an immediate investigation into safety standards will be launched.

Nigerian president Muhammadu Buhari has shared his condolences and "deep sorrow" over the tragedy.

"I asked the Governor to convey to the people of Akwa Ibom the deep sorrow felt by me, and by the entire country, over this tragedy," Buhari tweeted.

“I pray that the souls of the deceased will rest in peace, and that the injured will experience quick recovery. Any tragedy that affects any part of Nigeria affects all of us. Our thoughts and prayers continue to be with the people of Akwa Ibom."

In local media reports, an unnamed survivor has said: "Normal church service was going on.

It was about 20 minutes after the governor arrived. Suddenly, the roof fell on worshippers. The governor was quickly rescued. But others were not that lucky."

State news agency NAN said on its website there had been 60 "victims" of the collapse in the southern city of Uyo in Akwa Ibom state without clarifying whether they had been killed or wounded.

"I visited the scene of the incident today and saw people being taken out," said Monday Akpan, a resident.

"More than ten people were killed from my calculation and what I heard others say there." 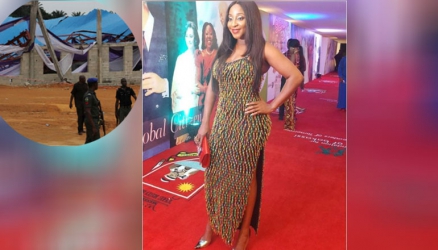 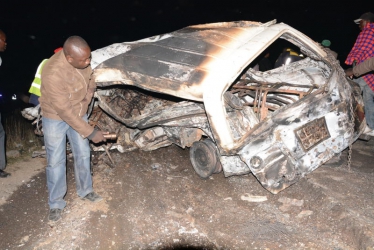 RIP: Kenyans mourn the death of 40 people in Naivasha's tanker accident
4 years ago