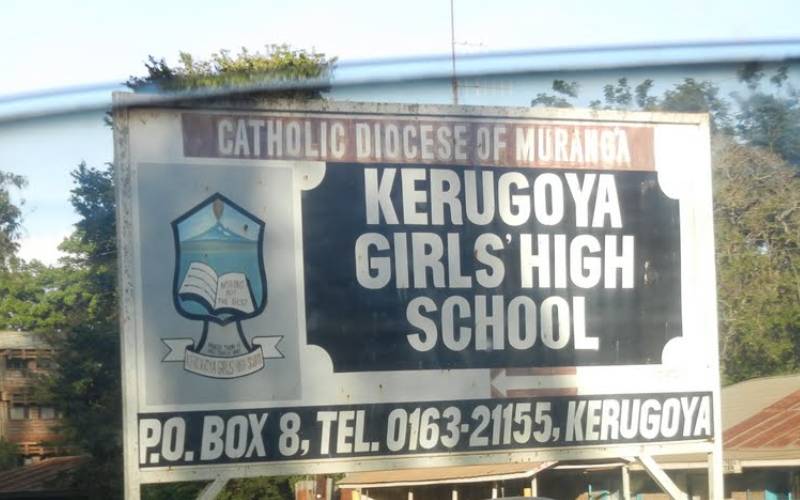 Five students of Kerugoya Girls Secondary School who are accused of burning their dormitory are expected in court today when their bail terms will be decided.

Chief Magistrate Alex Ithuku ordered that the suspects, aged between 16 and 17, be detained at the Kerugoya Police Station in Kirinyaga County as the court waits for a report from the probation officer.

"The probation report will be crucial in determining the bail terms," Mr Ithuku said.

The students' lawyers pleaded with the court to release the girls on reasonable bail terms, saying they were still considered innocent.

But Prosecutor Beatrice Muthoni urged the court to issue stringent bail terms owing to the seriousness of the offence they have been accused of committing.

The school was closed on Monday following the Sunday fire incident. Forty-two students who had been taken to the Kerugoya Referral Hospital after inhaling smoke as they tried to salvage their personal property have since been discharged.

We should harness talent in Kenya and empower youth

The government should develop a policy that can make it easier for people to network and get access to these opportunities.

The five were brought before Kisii Senior Resident Magistrate Paul Mutai accused of jointly attempting to set on fire the Elgon Dormitory.