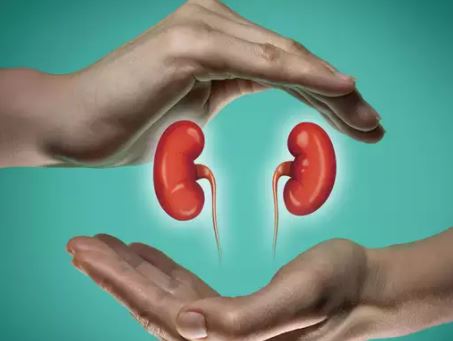 When Stacy Gahayi was diagnosed with an infection on her left kidney in October last year, she knew her dream to become a medical doctor was at a crossroads.

While other KCPE candidates were busy revising and preparing for the national examination, Gahayi was bedridden after her condition worsened.

“I developed a fever in January 2020, and I was rushed to Kitale County Hospital, where I was treated and discharged,” she said.

The sickness persisted and after several tests, it was found out that she had an infection on her left kidney. “By the time the examinations were starting, I had been put under special medication,” she said.

Gahayi says she walked out of the hospital bed to sit the exams. “Due to sharp pains in my body, I could not sit in the classroom for more than two hours,” she said.

To the disbelief of many, when KCPE results were released on Thursday, Gahayi had 408 marks out of a possible 500.

At her former school, Hilltop Preparatory School in Kwanza Constituency, Trans Nzoia County, Gahayi, though still weak, was among the candidates who turned up to celebrate the outcome of the results.

Her teachers say they were pleasantly surprised by her sterling performance.

“The girl has been in and out of school. She missed lessons and due to her sickness, she was ill-prepared, but her performance has come as a surprise to us,” said Evans Mogoi, the school’s head. “Her victory is a testimony that determination brings success.”

Analysis of the 2020 KCPE examination results indicates that only five candidates from private schools made it to the top 15 bracket nationally.

The church, being Anglican, was an automatic choice for the settlers and their many guests. Philip and Elizabeth were no exception.

By Mercy Adhiambo | 2 days ago