How parents are coping as schools pile homework 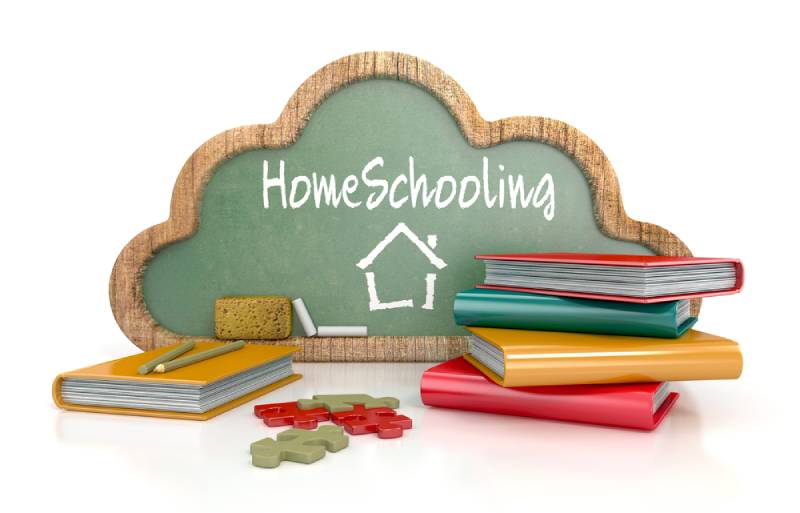 With all schools closed amid the coronavirus pandemic, parents find themselves in uncharted waters of being home-school tutors for their children, while trying to work from home.

The result has been frustration among a number of parents and in others a new found appreciation of the role teachers play.

A video of a hilarious rant shared by an Israeli mother of four about the demands on parents has captured the feelings of other parents across the world.

In the video, recorded in Hebrew but has English subtitles, the woman says after two days with her children at home, she is “falling into pieces.”

“If we don’t die from the coronavirus, we’ll die of distance learning,” she says.

“I go from one child to the other — here’s science, here’s math — forget it! And how am I supposed to know all those things? Now our kids will find out how dumb we are. It’s not right.”

She says although she can’t read music, one teacher sent her a music score so she could help her child practise his clarinet.

The video has been shared shared on Facebook, Twitter and WhatsApp messages alongside tips on how to survive homeschooling by parents in Kenya who relate to her rant.

Parents are getting overwhelmed as schools send loads of assignments. Some institutions have even drawn a whole-day timetable that parents should adhere to, complete with tea and lunch breaks.

So is the parent to abandon all else to supervise the little ones, most of whom cannot concentrate on their own?

Parents are sharing tips on how to tutor their children as well as their exasperation and jokes on social media sites such as Twitter and Facebook.

There have been jokes of parents claiming they came close to pulling their hair out after just a day at home with their kids.

“After homeschooling my children for three days, I am on the verge of expelling them,” a parent tweeted.

Others are sharing drawings they made as part of tutoring their children.

“The first day was the hardest. I didn’t know what to do,” Sheilah Birgen, a working parent in Nairobi said. The solution came from her first grade son.

“He suggested getting an alarm, buying a bigger working desk and only eating during breaks. He also insisted on no classes on weekends,” she said.

Mrs Birgen and her husband cooperate in their new role as home schoolers as they juggle between work demands and their son’s educational needs.

“When I have meetings his dad helps,” she said.

“Balancing home schooling and working from home was difficult at first but now we share working desk so it is easier because I think he sees how serious I take work too. I teach then give him work, we have an alarm clock for each session,” Birgen said.

Nkrumah Mauncho, a father of three who has homeschooled for seven years, said parents should lean more towards creating a comfortable learning environment for their kids than mimicking a classroom.

“It is not necessary to recreate a classroom, schools are designed for a large number of students. At home, it is you and your child so just make them as comfortable as possible,” Mauncho said.

Although majority of parents are now in unfamiliar territory, there is a host of material available from school and websites dedicated towards providing resources to students.

Some online course providers have created interactive content, exercises, videos and articles for students in every grade.

“We want to engage them for an hour so that they don’t forget content,” he said.

Mr Omolo is however warning parents against becoming teachers or putting their children through the pressures of school.

“The biggest worry is that the children will forget what they learnt in school but that doesn’t mean they have to turn the home into another classroom,” he said.

A number of schools have also set up online learning platforms and even provided timetables to guide the parents.

Longhorn Publishers are offering free access to primary and secondary school courses that include interactive cbc material, notes, quizzes and exam guides  on their e-learning portal.

Birgen said she bought an encyclopedia and downloaded other material from the internet.

“I asked the school to send what they have and they did but it wasn’t going to work for me because of work demands. I searched on Google for CBC timetables then settled on one,” she said.

But homeschooling is not going smoothly for everyone.

Hidden curriculum: Why it could address the criticism aimed at CBC

By Ndung'u Gachane | 1 day ago