A circular blaming female students for the growing rape and robbery cases at the University of Nairobi (UoN) has been withdrawn.

UoN Vice-Chancellor Stephen Kiama withdrew the memo in a circular dated February 25, and apologised to the students. He termed the memo ‘insensitive.’

“I have noted that the memo was insensitive and does not represent the corporate values and image of the University of Nairobi,” he said.

In a shocking communication released to all students a day earlier, the director in charge of security and safety services squarely rested the blame on the female students, accusing them of being at the wrong place at the wrong time. “In all the three incidences reported since last year, a clear case or recklessness on the part of our female students can be drawn,” reads the circular, which elicited furious reactions, especially from women.

The circular, roundly criticised across the teaching and students fraternity, re-ignited the long-running universities security debate.

In 2017, a universities management meeting convened in Naivasha discussed institutions’ security and it emerged that only a few had complied with the new directive.

In a joint statement released after a two-day induction meeting for new councils, the public institutions acknowledged that there existed serious security challenges that must be addressed.

They also committed to address security concerns after it was observed that universities have become potential grounds for national insecurity, radicalisation, drug abuse, violent extremism and political and ethnic alliances.

One of the gaps identified by the Ministry of Interior on universities security was hiring of unqualified persons to serve as security managers or staff in the institutions.

And in other universities, privitisation of hostels was identified as a major gap that makes it difficult to coordinate students’ security.

The details were contained in a report on emerging security concerns within institutions of higher learning and mitigation strategies presented by Thomas Sekah, the deputy secretary at the Interior ministry.

The report accused universities of putting too much emphasis on academic performance with less focus on security matters.

“Whereas the security environment within and around the universities has changed greatly over the years, public universities have maintained old systems that are not in tune with current insecurity dynamics,” reads the report.

In his presentation to universities councils and VCs, Sekah asked institutions to provide round-the-clock police guards/security at all public universities and colleges, something only a few have complied with. 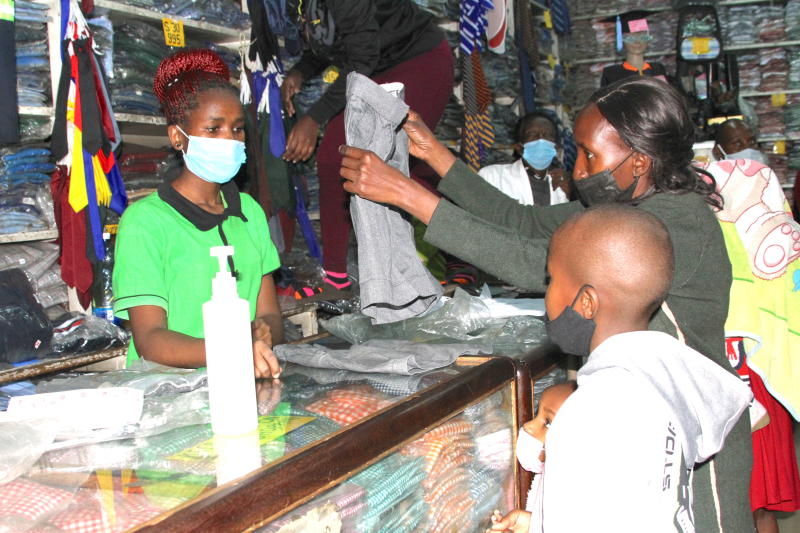 It’s back to school as KCSE exams results anxiety grows 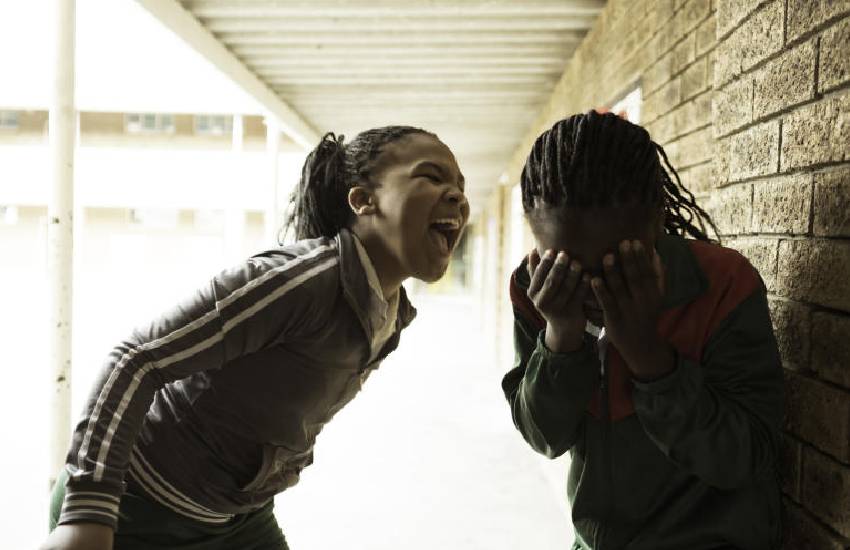 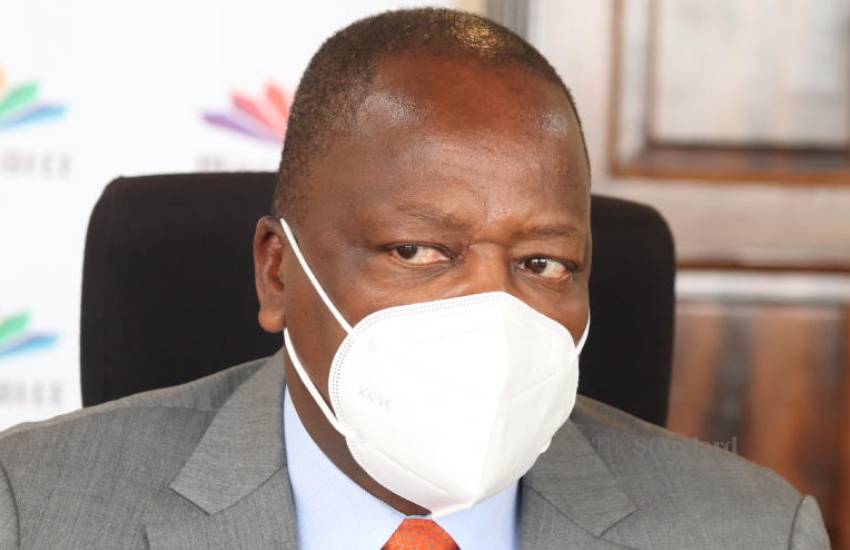 KMTC courses to be aligned with global merits, says Kagwe 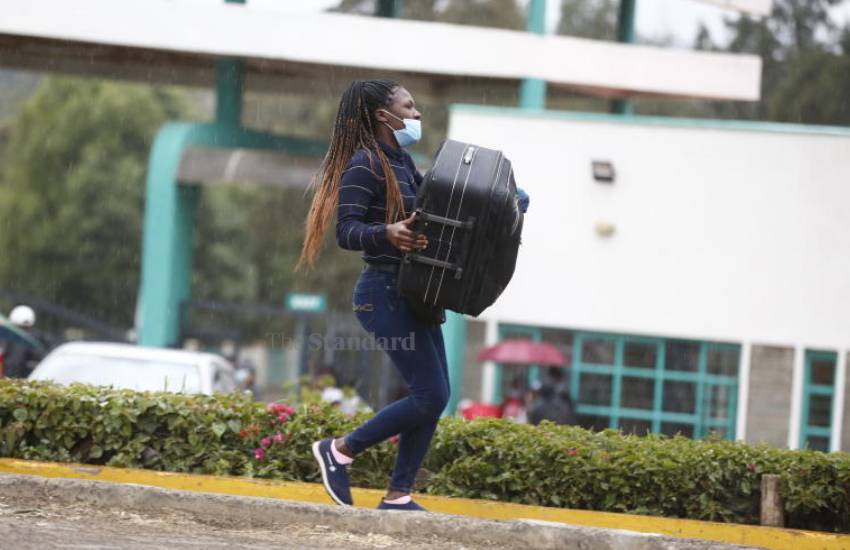 Students back to campus as in-person learning resumes
Feedback