Flurry of activities as Form One students report [Pictures]

Schools yesterday were a beehive of activity as thousands of Form One students reported for their first day in secondary school. Long queues started forming early hours of the morning in the schools across the country. 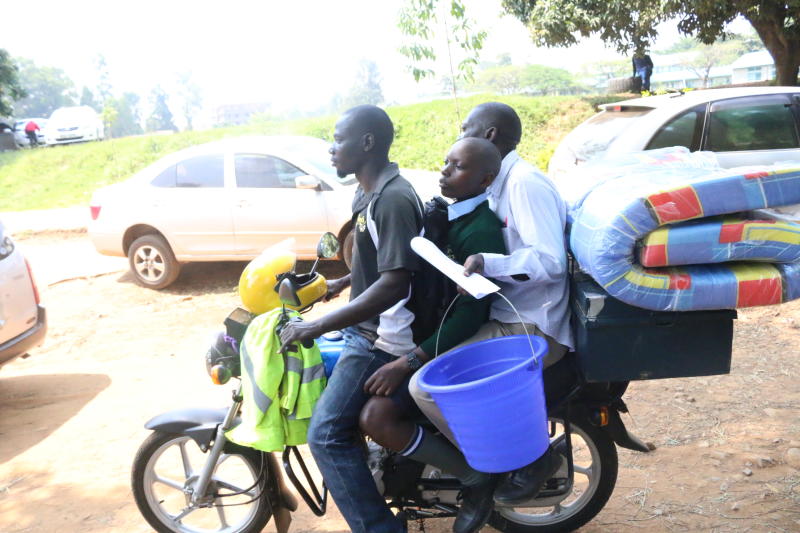 Students placed by the Ministry of Education lined up at the registration desk for verification.

As the ministry moves to implement the 100 per cent transition drive, students’ whose admission letters were not generated from the National Education Information Management System (Nemis) portal faced rejection in the school they went to. The government had increased capitation per child per year to Sh22, 244 in all secondary schools. The amount caters for full fee in day schools, with boarding schools only allowed to charge between Sh40,000 and Sh53,000. 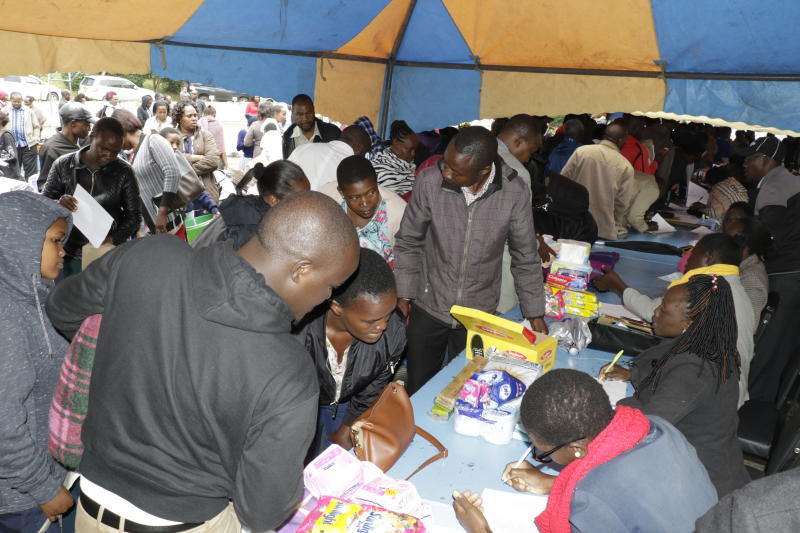 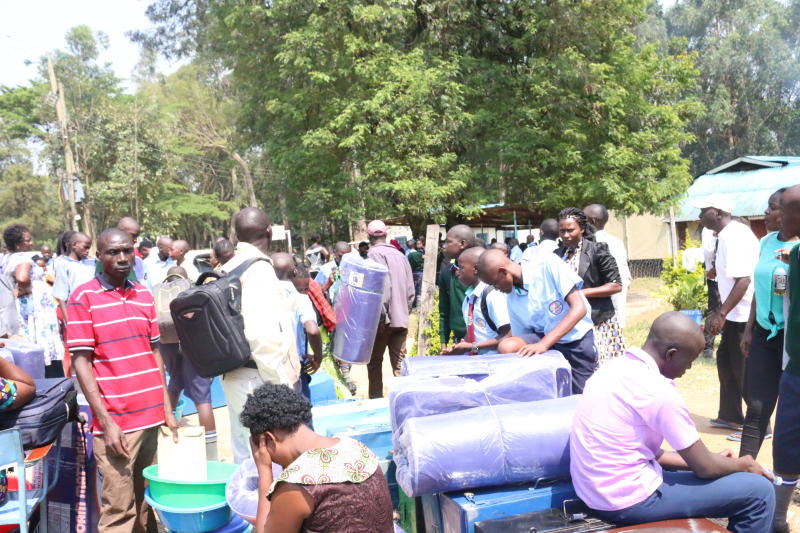 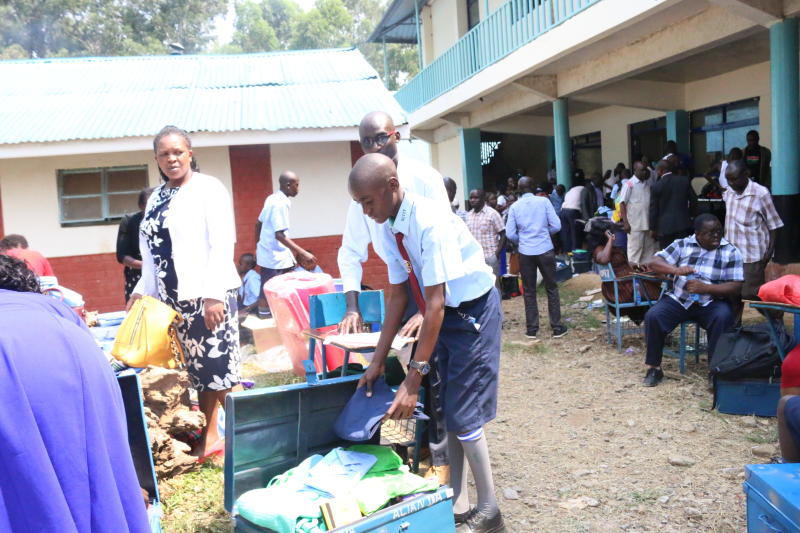