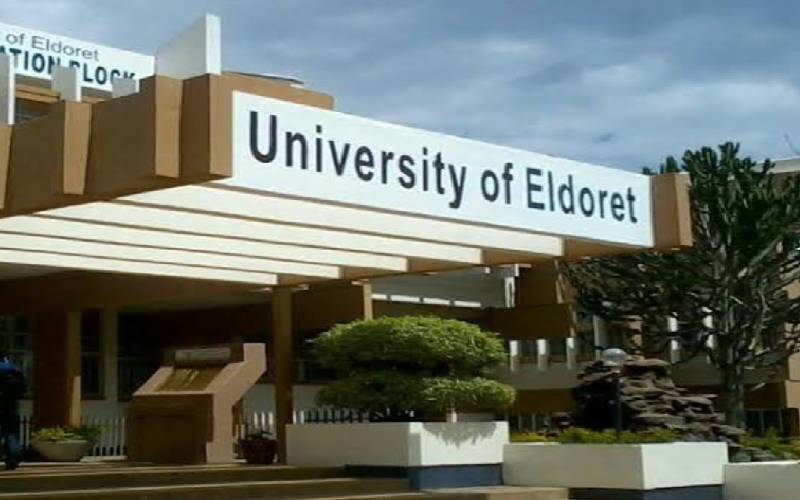 University of Eldoret risks losing 20 vehicles for failing to pay two former employees over Sh38 million awarded by the court for wrongful dismissal.

This followed the failure by the university to pay Prof Ezekiel Kiprop and Hosea Sitienei the money awarded to them by the Employment and Labour Relations Court in Nakuru.

“We have attached the vehicles at the university to recover the Sh38 million owed to our clients,” said lawyer Kipkoech Ng’etich.

The court awarded the two former employees the money in a July 9 ruling. Kiprop and Sitienei were suspended in July 2015 following unrest at the university. They moved to court to challenge the suspension, which they termed unlawful.

Documents seen by The Standard indicate that the vehicles were left in the custody of the university for seven days after which they will be moved and sold to the public.

“You are hereby notified that the moveable property described in the schedule hereto is hereby duly attached and left in your custody for seven days from today. At the expiry of the seven days from this proclamation the same will be removed to the auctioneers' premises and sold by public auction,” reads the notice.

Kiprop, on the other hand, was awarded Sh24,173,994.60 for unlawful termination of employment.

The judgement was to be implemented within 30 days from the date of delivery. This was however not implemented, prompting the duo to move back to court and file contempt proceedings against the university management.

Lawyer Ng’etich said although Sitienei reported to his immediate supervisor, Deputy Vice Chancellor (Administration & Finance), on July 22 and 23, 2019 following his reinstatement by the court he was denied access to his office.

KVF gets Sh1m from KCB ahead of play-offs

KCB has partnered with the Kenya Volleyball Federation (KVF) ahead of the KVF play-offs set for...

By Jenny Coetzee and Angelica Ouya | 18 hours ago