One of the Kenya Certificate of Secondary Education candidates who drunk ethanol during the ongoing examinations in Naivasha has died.

Five other students from Milele High School were rushed to Naivasha sub-county hospital with one said to be in critical condition.

This came as police and officers from the Ministry of Education moved in to investigate the incident.

Trouble started on Friday when the students, who were sitting a chemistry practical test, sneaked out and drank the lethal chemical after mixing it with water.

The students fell ill, and they were rushed to hospital on Monday when their condition grew worse.

One of them died while undergoing treatment.

Naivasha sub-county hospital superintendent Joseph Mburu said the 19-year-old died before the facility could move him to Kenyatta National Hospital.

“He was in serious condition when he was brought in and died hours later,” said Dr Mburu. 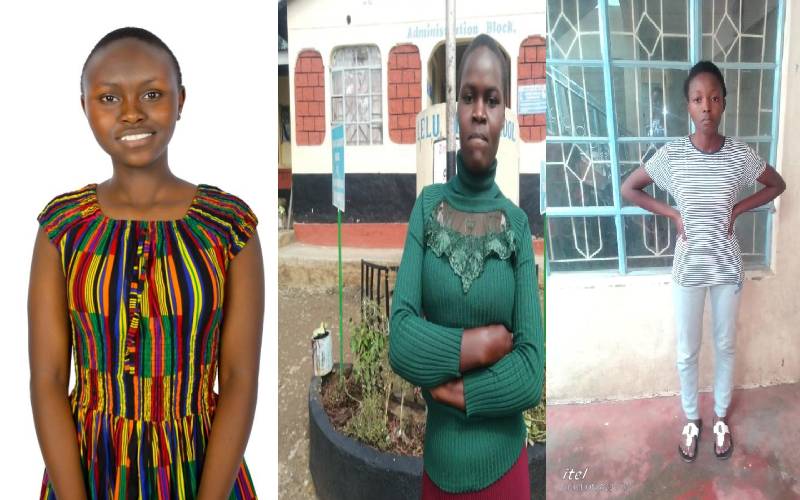 Premium Meet KCSE stars who performed dismally in primary school
Candidates’ journey to excellence paint a picture of rising above poverty and inadequacies to chart their own academic paths. Most students suffer from low self-esteem after being ridiculed.
Education
By Standard Team
1 month ago 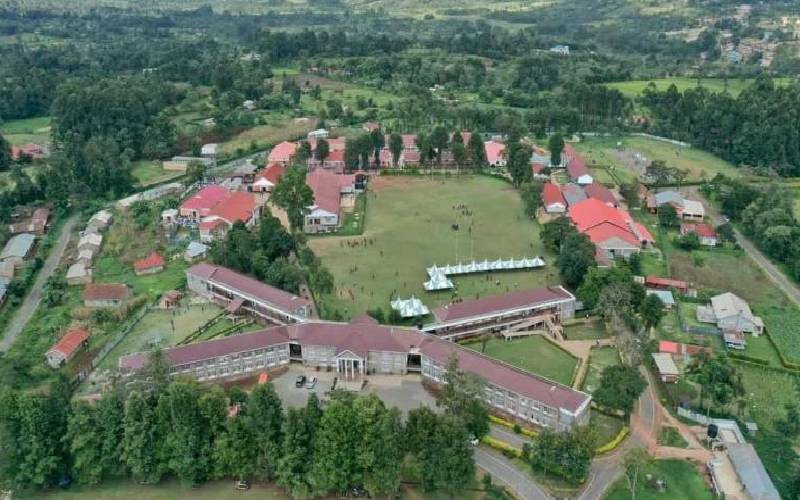 Premium Kabianga High School's journey to the top of academic ladder
For the umpteenth time, Kabianga High School has emerged to be one of the most sought-after schools in the just concluded Form One selection.
Education
By Nikko Tanui
1 month ago
.