Private schools posted the best results in this year’s Kenya Certificate of Primary Education (KCPE) exam at the Coast.

Reports indicated Bethany Christian Academy in Kwale County emerged the second best school nationally. The 15 candidates in the school had a mean score of 416.

Mombasa’s Busy Bee Primary School was also among the best, producing Glens Sewe who scored 436 marks. The school that had 21 candidates recorded a mean score of 395 marks.

Kakuya beat the second candidate with eight marks, maintaining the county’s pride of producing the top candidate for the third year in a row.

Bethany Christian Academy of Kwale County with 15 candidates was the second best school nationally, posting a mean score of 416.

However, the known giants that have dominated KCPE examinations over years were notably missing from the top schools’ list.

Makini Schools in Nairobi and Kisumu, Gilgil Hill Academy, Mt Kenya Academy, New Light in Komarock (Nairobi) were conspicuously missing from the top charts. Although there was no official ranking of schools and candidates, The Standard independently formulated a tally based on results obtained from various sources.

“The president has today at State House acknowledged the performance of public schools that produced candidates in the top 100,” said Matiang’i.

He said the schools would receive some money to improve their infrastructure capacity.

No cheating cases were reported. “There was no single case of examination irregularities and there is nothing to report,” said Matiang’i.

He said the lack of cheating cases was a sign of dedication by the examination team and cooperation of teachers.

Ms Macharia said TSC was looking of ways of rewarding and appreciating the teachers.

“We will see how to reward these teachers. As we have always said, exemplary work will be rewarded,” said  Macharia.

He said there were the 176,251 contracted professionals during the entire examination period.

Good news however is that all candidates who scored 400 marks and above will be admitted to the coveted national schools. Form One selection will be launched on December 4.

“Parents should not expect to go through the annual nightmare of school placement since we have put in place measures to ensure all the candidates are admitted to secondary schools,” said Matiang’i.

Matiang’i announced the Government’s commitment to rolling out free secondary education from January next year.

This means that candidates who will not have managed higher grades will be admitted to day schools to study for free.

Data released yesterday shows some 217,307 candidates scored between 300 and 400 marks compared to 207,141 candidates in a similar range last year.

And for the first time, gender parity was achieved. A total of 993,718 candidates sat the 2017 KCPE examination.

Some 27 counties however registered more female than male candidates compared to 23 in the 2016 KCPE. 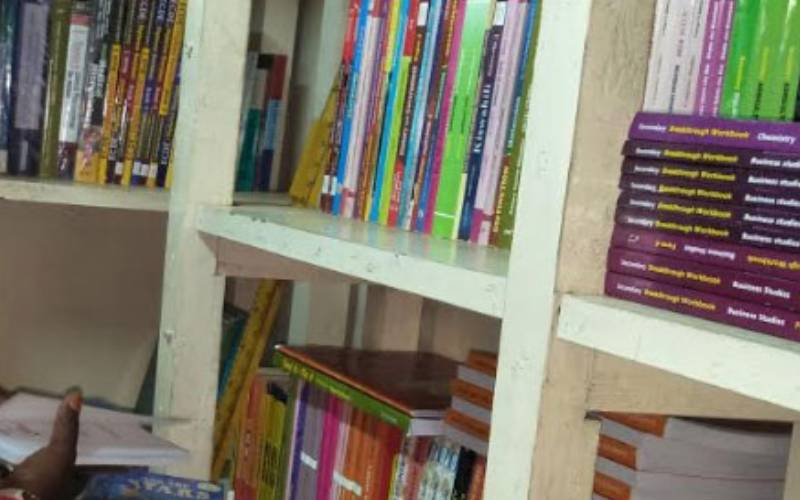