Film school to open in September

A new film school established by President Uhuru Kenyatta’s government will open its doors in September.

“We are starting with 50 students. Four slots will be given to participants of the festival (Kenya National Drama Festival) with full scholarship,” Dr Wario said.

He announced that he had awarded Prominas Omondi, a student from Nyabondo Boys High School, an admission and scholarship to study at the institution.

He said acting not only mirrors the society but also helps build one’s confidence and helps people express themselves better in public places and job interviews.

“Today Nigeria could be making more money from acting than oil and that’s why we are making sure the business environment for performing arts is good and that talent can come with a payslip,” he said.

He also called for establishment of a national talent development council to coordinate and develop the arts in Kenya.

The new curriculum, he said, must take cognisance of culture.

“Every child must be taught history in our schools, just like in the developed countries such as the USA. We must stop aping others as we strive to tell our own story,” he said. Education Principal Secretary Bellio Kipsang said in future the curriculum and co-curricular activities would be given equal weight so that schools can bring forth all-rounded children.

Muthoka Ngera, head of marketing at Britam, reiterated their support for the arts. Britam supported the festival to the tune of Sh10 million.

Dennis Itumbi, the Director of Digital and Diaspora programmes, presented Sh100,000 to the winners.

President Uhuru Kenyatta will host the winners tomorrow at the Sagana State Lodge.

Touring the facility yesterday, Governor Ranguma said he waived the bills in order to create space for more patients to get treatment at the hospital. 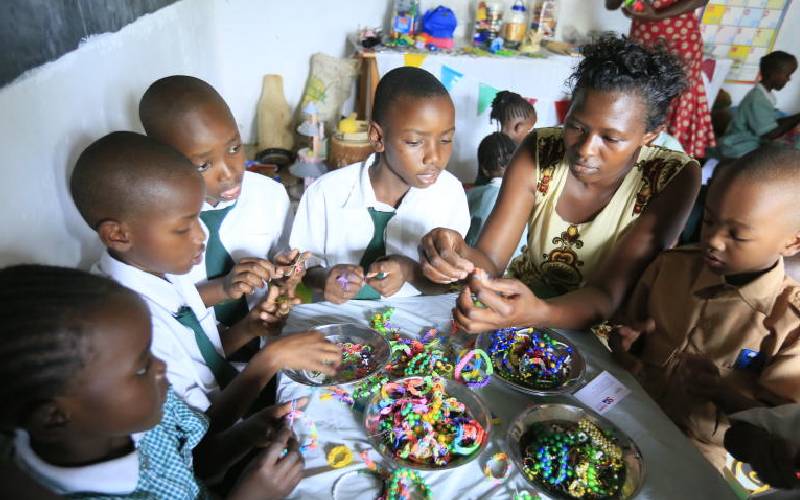 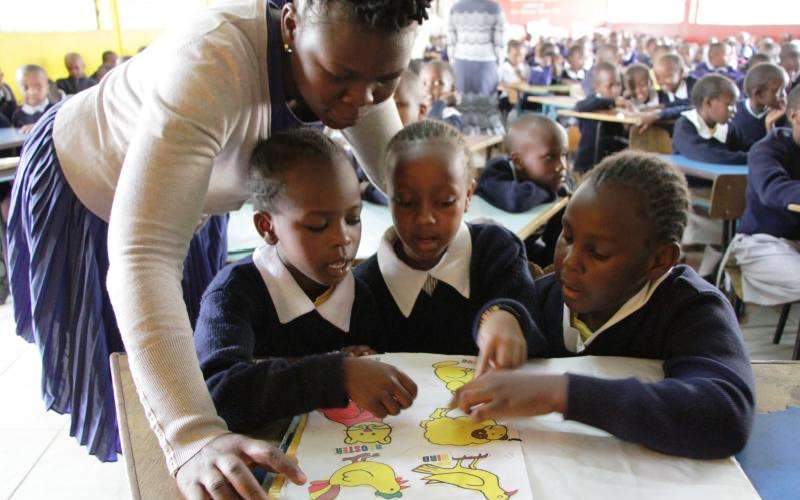 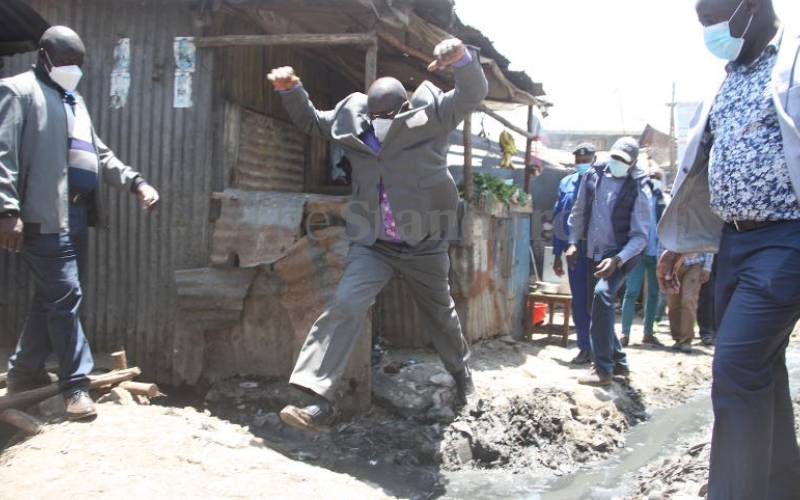 By Nicolas Gumbo | 19 hours ago