Nine buses being used to take school pupils to a safari park were taken off the road after police found serious mechanical defects on the vehicles.

The discovery was made during checks at Blair Drummond Safari Park, near Stirling, between 18 and 22 June.

The most serious defect was an emergency door which would not shut.

The buses were checked while the pupils were inside the safari park. Alternative transport had to be provided to get the children home.

Candidates to be ferried by school buses amid crisis

First batch of school laptops arrive in Nairobi, all Class One pupils to have devices by December

Fifteen drivers were also found to be working in excess of their hours or unable to prove the hours they had worked, and were not allowed to drive until they had had a sufficient rest period.

Sgt Bob Murphy said: "The buses were checked while pupils were inside the safari park and those with the serious defects were immediately taken off the road.

"The operators then had to find alternative buses to collect the pupils once their visit was over."

He added: "Bus companies are given the responsibility of safely taking pupils to and from school and on school outings.

"It is extremely worrying that nine buses were so defective they had to be removed from the road with immediate effect.

"We want to reassure parents that we will do everything we can, along with Vosa, to make sure their children are travelling on buses that are completely roadworthy. We will continue to address this."

School closed down over allegations of evil spirits terrorizing pupils

Ojode’s family in row over estate

Battle over the estate of former Internal Security Assistant Minister Orwa Ojode is looming after his brother wrote to the Speaker of the National Assembly to stop payment of any compensation to the widow.

By James Wanzala | 12 minutes ago 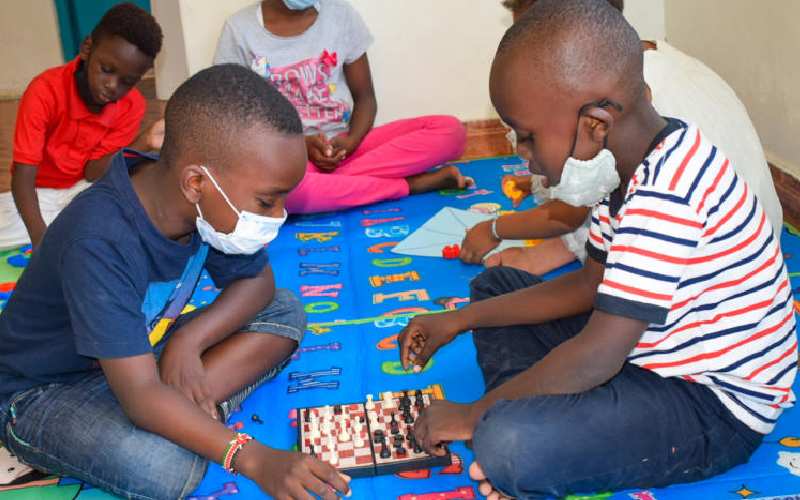 By Jenny Coetzee and Angelica Ouya | 12 hours ago