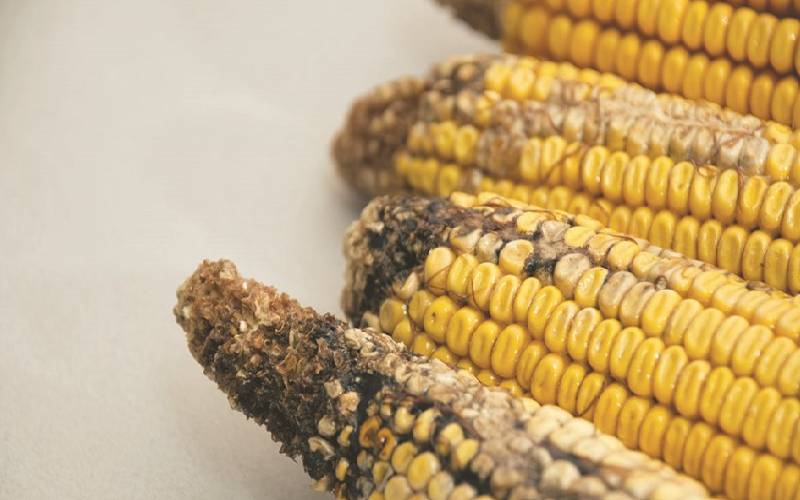 News that Kenya Agricultural and Livestock Research Organisation (Kalro) has come up with a solution to the aflatoxin nightmare is most encouraging.

Kalro has revealed that it has developed a fungus that will contain the spread of aflatoxin. This is great news not only to farmers but also to maize consumers across the country considering the dangers that aflatoxins pose.

Aflatoxins can affect kidneys, cause liver cancer and have been linked to other types of cancers. They can also lead to birth defects and retard growth and development of children.

In 2004, some 125 people died in one of the worst aflatoxicosis outbreaks in Kenya. Sixteen people died the year after.

But despite these serious incidents and the government emphasing pre- and post-harvest measures to control aflatoxins, the problem is still rampant. Early this year Kenya Bureau of Standards banned 17 maize flour brands after they were found to have had high aflatoxin levels. It also banned some peanut butter brands for the same reason.

It is our hope that with the new product, such horror stories will become fewer and fewer. The product, Aflasafe, which is produced from sorghum, is a fungus that is biologically used to control aflatoxin in maize and other crops.

According to Kalro, farmers who have used Aflasafe have reduced aflatoxin by 80 to 99 per cent.

The agency should produce this product in large quantities and distribute it to all parts of the country where aflatoxin is a big headache.