Kebs not doing enough to keep toxic goods at bay 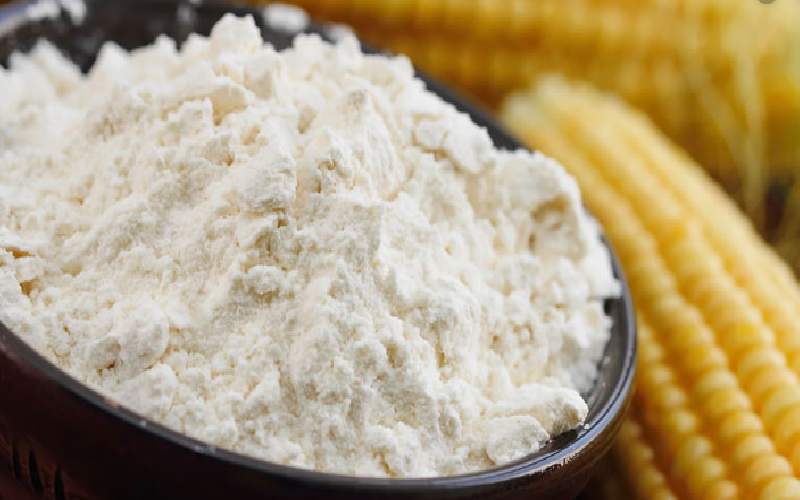 Last week, the Kenya Bureau of Standards (Kebs) banned 17 maize flour brands over what it termed high levels of aflatoxin, and directed shops countrywide to pull them off their shelves.

This was not the first time the agency was making such a move. In November last year, Kebs banned five brands of maize flour still over alleged high levels of aflatoxin. It would be interesting to know why only some of the flour gets tainted while it is common knowledge that millers get their maize from the same sources.

Such bans, of course, cause jitters in the market. And they should. This is because aflatoxin is associated with health issues, including liver cancer risks.

What is more saddening however is that maize flour is not the only product that Kebs has banned for not meeting quality standards in the recent past. Kebs has banned medicines, peanut butter and cosmetics. At some point, Kebs even banned milk and milk products as well as eggs from China.

The list of products banned by Kebs in the recent past is staggering. This, however, is a good thing if the said goods are unfit for human consumption.

But needless to say, most of these products are banned while already in the market. This means the goods (read poison) are pulled off shelves while some of them have already been consumed. That is tragic.

This is why it is important for Kebs to change tack. It is pointless to close the stable door after the horse has already galloped.

The agency must stop the flow of the poison at source. It must inspect all goods before they are released to the market. Carrying out inspections while the goods are already being consumed defeats the purpose of such exercises-to protect lives.