It's wrong for clerics to oppose cancer vaccine 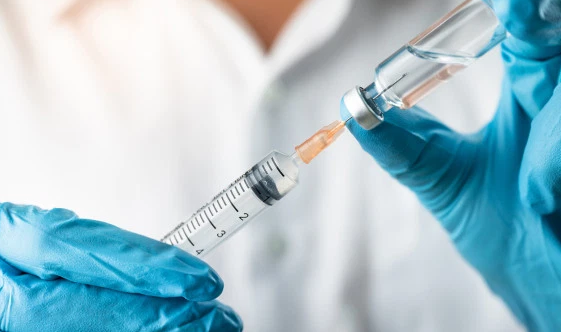 In some aspects, religion and science have been in opposition. Yet with civilisation and humanity discovering new things, science has made strides that cannot be ignored, especially in the field of medicine.

Polio is no longer the menace it used to be several decades ago, as efforts to drive it into extinction intensify. Common viral and bacterial infections are no longer a threat due to availability of medicines that effectively cure them.

That notwithstanding, there has been a notable rise in cancer cases, among them, cervical cancer that is reputed to be the fourth most frequent one in women.

Globally, according to World Health Organisation, 570,000 cases of cervical cancer were recorded in 2018 alone. The cost of cancer treatment in Kenya is beyond the reach of many and most public hospitals are ill-equipped to deal with the disease.

While the introduction of a cancer vaccine to preclude cervical cancer should have been received with relief, it has elicited opposition from some clergy for reasons they are yet to expound. The tetanus vaccine received similar opposition from the Catholic clergy in 2017.

Doctors from the Muslim community have vouched for the cancer vaccine against the stand of Imams opposed to it. If the clergy has genuine concerns regarding the vaccine, it should lay them on the table.

Barring evidence to the contrary, it would be for the greater good if the vaccine is administered. And it should be, as it has proven successful and is in use in many countries. Clerics should not oppose a vaccine that has been proven efficient.