The growing number of kidnappings and other forms of violent crime, including terror attacks, calls for a shift in the way they are fought. The Communications Commission of Kenya (CCK) can, therefore, expect its proposed rules governing the registration of SIM cards to receive a high level of public support.

The new regulations will, quite rightly, hold subscribers and agents of mobile telephone operators accountable for use and sale of unregistered SIM cards. According to the Registration of the Subscribers of Telecommunications Service Rules, an individual who commits an offence under the laws would be liable to a fine of up to Sh300,000 or a jail term not exceeding six months.

Individuals who give false information during the SIM card registration will also not escape the long arm of the law as they would be required to pay a fine not exceeding Sh100,000 or go to jail for a period of up to six months. Errant agents of the mobile phone operators selling SIM cards will have to pay even higher fines of Sh500,000 and serve 12 months jail term.

Perhaps, to demonstrate just how seriously CCK and the government takes the new laws, mobile phone companies are slated to pay a whooping Sh5 million fine or have their chief executives serve a jail term of 12 months in the event they are found to be in the breach of the new regulations.

In addition to ensuring that unregistered numbers are denied services, the companies are supposed to keep an updated database of users which they send to the CCK offices every quarter.

Although some operators may consider the new regulations cumbersome, the gravity of the crimes committed by persons using unregistered SIM card numbers is such that the majority of Kenyans will welcome them.

The only thing many of them are watching now is to see how transparently the laws will be applied, across the board. 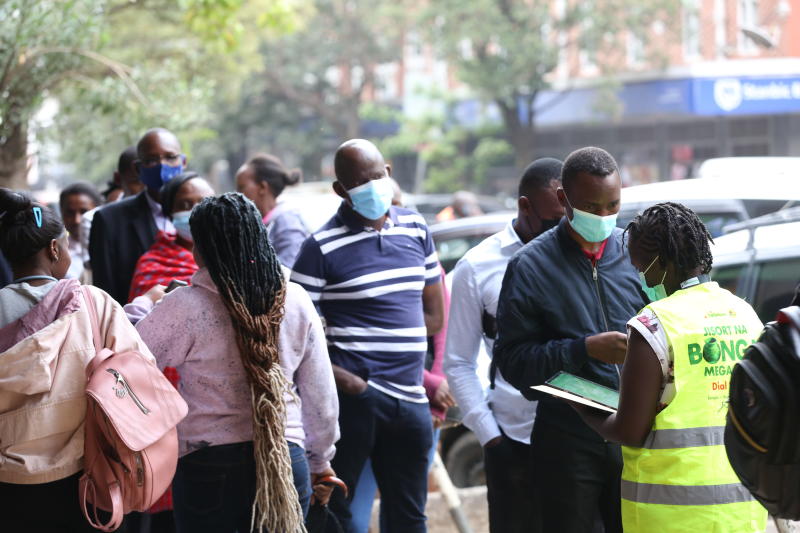 Premium The night of long knives is at hand, and phones will go off
I don’t know the precise time when the CAK will decree unverified lines switched off, but I suspect it is midnight.
Peter Kimani
By Peter Kimani
2 months ago 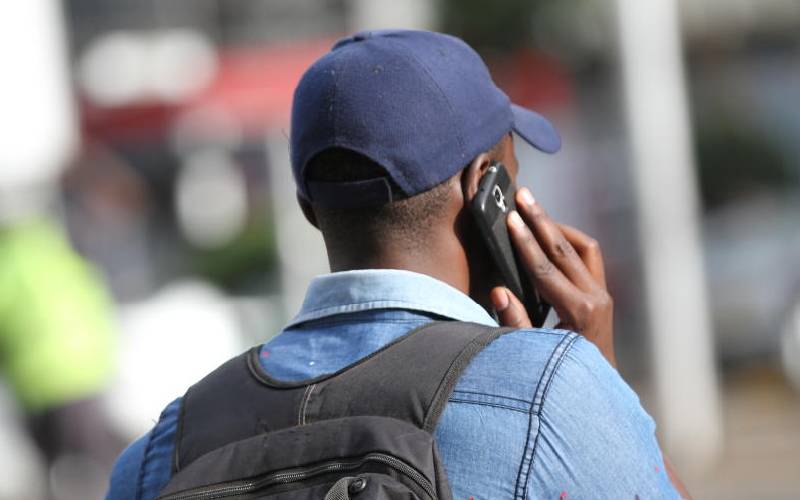 Court battle looms over new SIM cards registration order
Safaricom, Airtel and Telkom have warned that they will switch off SIM cards that will not have been registered by mid next month.
National
By Kamau Muthoni
3 months ago 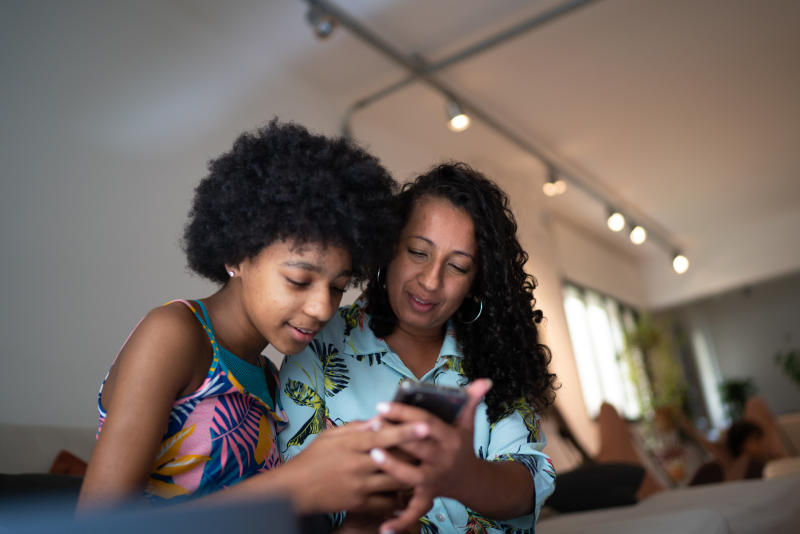 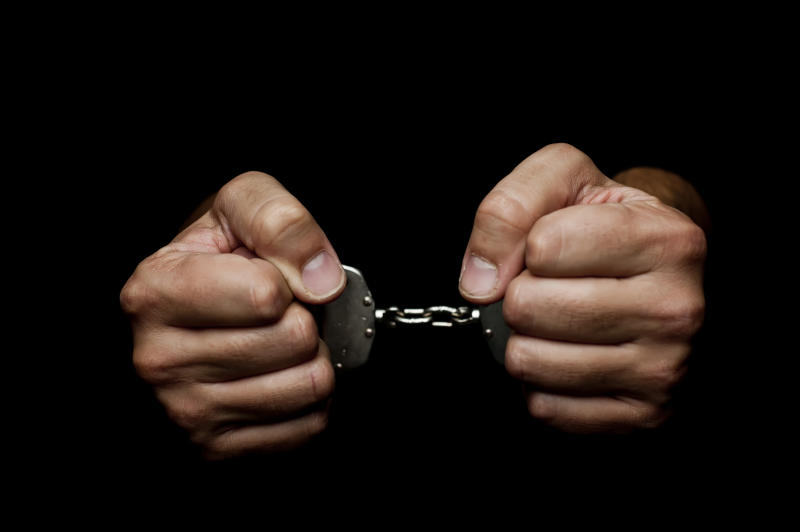