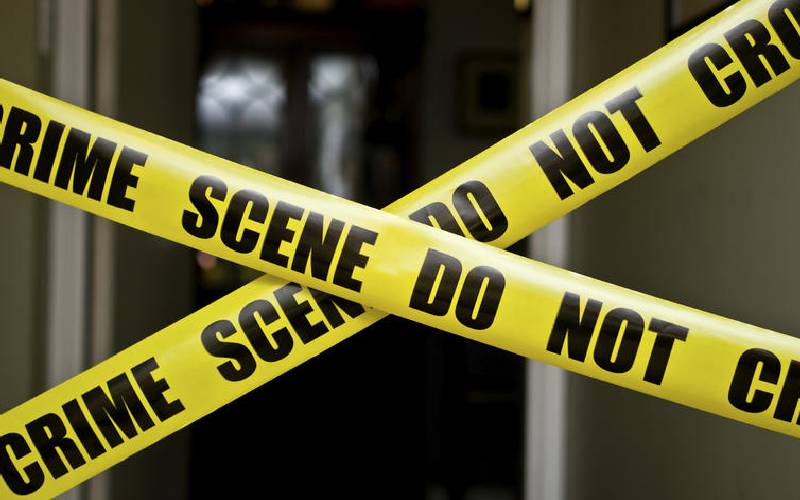 Masinga Sub County Police Commander, Francis Siror who confirmed the incident said members of the public from Tumutuma village informed the police after discovering the unidentified bodies on Tuesday afternoon.

“We got information from members of the public who discovered the bodies floating in the river. The bodies were in bad shape and we are yet to establish their identity,” Said Siror.

Siror said police had launched investigations to unravel the mystery. The bodies were removed to Thika level 5 hospital mortuary in Kiambu county.

Elsewhere, police in Mwala are probing an incident where a 14-year-old girl was defiled before being murdered in Wamunyu.

According to area assistant chief, David Soso, the girl had been sent to a nearby shopping centre on Monday evening but failed to return home.

Her body was later discovered early morning dumped by the roadside near her parent’s home.

The chief said police were pursuing the key suspect who is still on the run. Her body was removed to Machakos level 5 hospital mortuary.

Previous article
National Ethos: Can we believe again?
Next article
What if Trump refuses to concede?