Candidate commits suicide in Machakos for ‘failing’ in KCPE 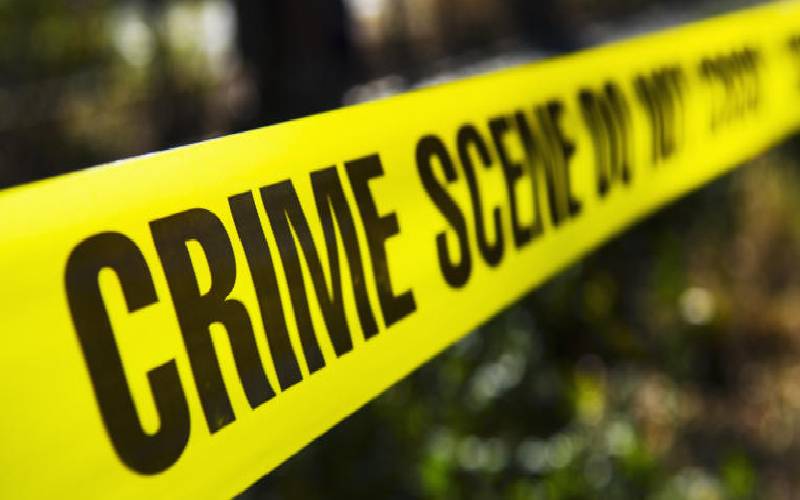 A 14-year-old boy has committed suicide for allegedly failing to attain 300 marks in the recently released KCPE examination results.

The body of the minor was discovered on Tuesday mid-day about a kilometre from his parents’ homestead in Syumbuni village, Kyeleni Sub Location in Matungulu, Machakos County.

The deceased, a candidate at Kikuyuni Primary School, scored 170 marks out of 500.

Matungulu Sub County Police Commander Kipkemoi Kirui told Standard Digital that the minor had reportedly threatened to take his life should he fail to obtain 300 marks and above out of the possible 500.

“His parents said their son had threatened to take unspecified action should he miss the 300-mark target in KCPE. His body was found hanging on a tree in a thicket about a kilometre away from their home,” said Kirui.

The body was removed to a morgue in Donyo Sabuk Nursing Home as investigations continue.

Government to set up toll-free lines to combat suicide