Man sent to jail for life for sodomising three boys 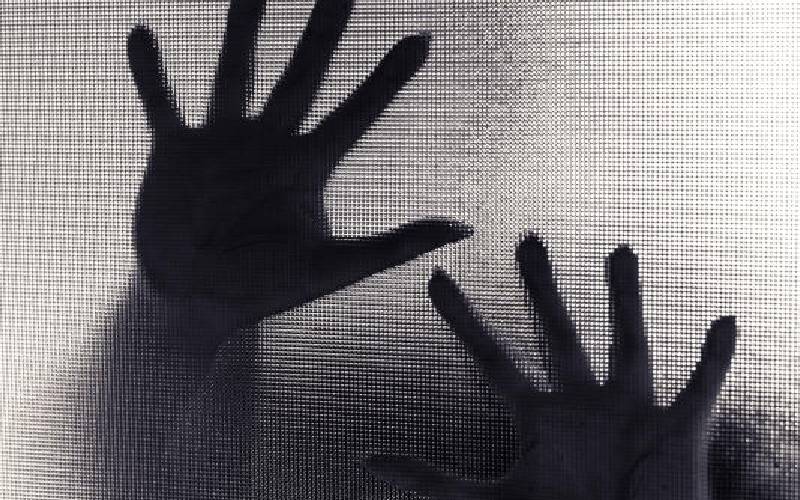 A man has been sentenced to life imprisonment after he pleaded guilty to sexually assaulting three schoolboys.

“This court has considered the offences committed and the provisions of the law. It has also noted that the accused has been remorseful and sought the court’s forgiveness. However, my hands are tied,” she said.

The prosecution’s report indicated that in December last year, Kinyua went to the home of the 12-year-old boy in Kaimucii village at around 8pm, took him to his house and sodomised him.

To stop the boy from screaming for help, the court heard that Kinya covered the minor’s mouth.

On May 27, Kinyua grabbed the boy again from his home and defiled him. He gave him Sh20 and warned him not to report the matter.

But the boy told his teachers and parents who took the him to Chuka Referral Hospital where a medical examination confirmed that he had been sodomised.

The court was also told that on May 26 and May 27, Kinyua had met the two other boys on separate occasions. Both times, he took the boys to his house, defiled them and gave them Sh10 each.

On May 31, a teacher found the two boys fighting over Sh10. After being questioned, they revealed that Kinyua had given one of them the money. A medical examination revealed they had been defiled.

Kinyua was seized and handed over to Kiamucii Senior Assistant Chief Celina Kanjiru who took him to Chuka Police Station.

Kinyua was given 14 days to appeal.

By Stephen Nzioka | 23 hours ago