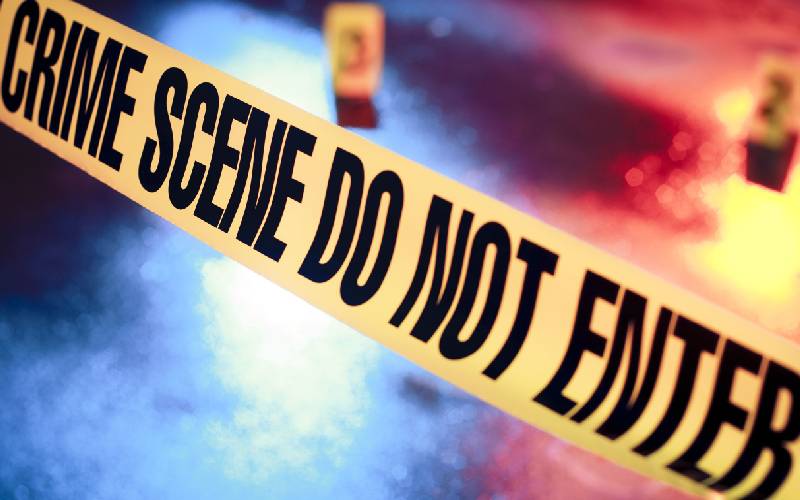 Two people from Karuku village, Mbeere South, Embu County are nursing gunshot wounds on their legs after police shot at them over alleged kidnapping. Former Embu nominated MCA Teresiah Njeri was also arrested after being implicated in the incident. Njeri’s daughter Juliet Waithera and a mason Bernard Kariithi sustained gun shot injuries and are recuperating at Kimbimbi Sub-County Hospital in the neighbouring Kirinyaga County. They were arrested by police who visited their home after learning about the alleged kidnap. Residents told the press that the alleged kidnap victim who hails from Meru County was cornered by the public on Friday for allegedly stealing a boda boda. He was beaten before Njeri and others went to his rescue. They housed him at Njeri’s home and offered first aid. The man reportedly called his father and told him he had been kidnapped. Njeri told journalists that she called the man’s father who pleaded that they should not hand his son to the police, but keep him at her home where he (father) was to visit later. The father reported to Makutano Police Station that his son had been kidnapped. He was escorted by police to the home. He also called Njeri around 4:30am Saturday to inform that he was visiting. Njeri sent her daughter and two young men to receive him. When they saw the police, they reportedly panicked and fled and in the process police shot at them. Speaking from hospital, Waithera said they were at the gate waiting for the man’s father when a personal car drove there and police officers stepped out and shot at them.  Mbeere South OCPD Ahmed Mohammed said the matter was under probe.