Mavoko MP Patrick Makau was yesterday arraigned before a Machakos court and charged with torching the Syokimau Administration Police camp.

He was charged together with others who were not in court.

The MP faced two other counts of incitement and destruction of evidence at the facility. He also denied those charges.

The MP was escorted to the courts from the county police headquarters by County CID boss Jonnah Kirui and his officers.

Leading the defence, Mr Mutua successfully applied for the MP's release on bail and the lifting of warrants of arrests issued against him.

The magistrate granted the MP a Sh100,000 cash bail, lifted the warrants and directed the defence team to be supplied with copies of witness documents.

Ms Mbugua fixed the hearing of the case for September 16 with a mention on August 26.

When Mutua made the three applications, Mr Gikonyo said he had no instructions to oppose the bail application and promised that his office would supply the defence with the witness statements as directed by the court.

Gikonyo submitted that the MP had earlier surrendered himself to the police before heading to Milimani Law Courts where he was directed to a Machakos court to take a plea.

Mutua argued that his client was unlikely to abscond, adding it was in his interest to attend court and clear his name of the charges levelled against him.

Dressed in a dark suit and dotted blue shirt, the MP was calm as the charges were read out.

There was a moment of excitement in the court as the magistrate delivered her ruling. 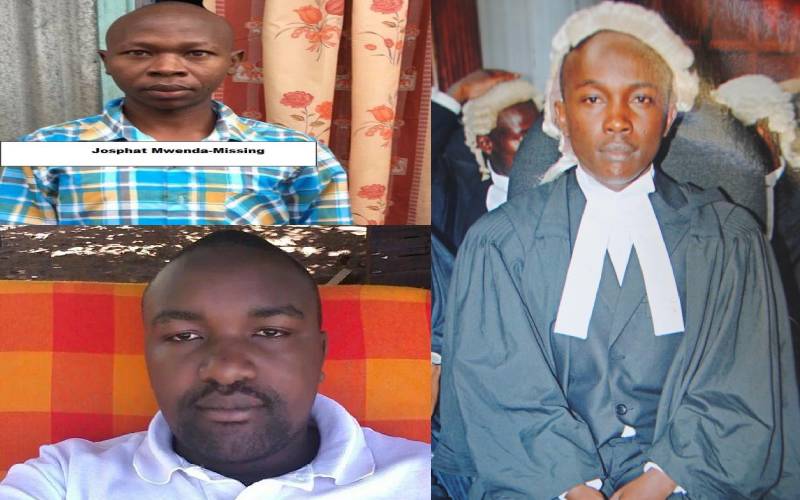 Premium Willy Kimani murder case: five years of trial
Their deaths remain a painful memory for their families. It emerged from the trial that Mwenda was the main target.
National
By Paul Ogemba
4 months ago 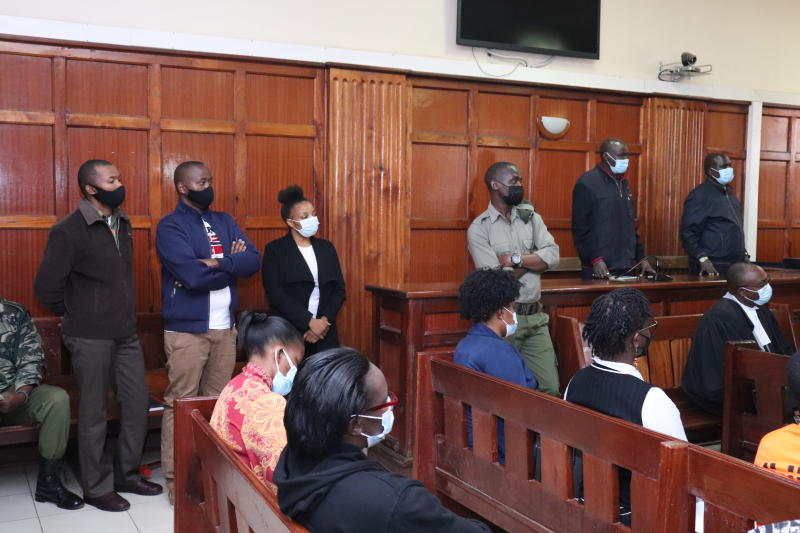 Court takes final pleas in lawyer Willy Kimani’s murder case
The fate of four police officers and a civilian accused of killing a lawyer, his client and a taxi driver is now in the hands of the judge after...
National
By Paul Ogemba
4 months ago

You're a traitor, Kalonzo allies tell Mudavadi
Stephen Mule: Kenyans will never trust Mudavadi ever again. He has betrayed Kalonzo, Gideon and Wetang'ula.
Politics
By Erastus Mulwa
5 months ago
.