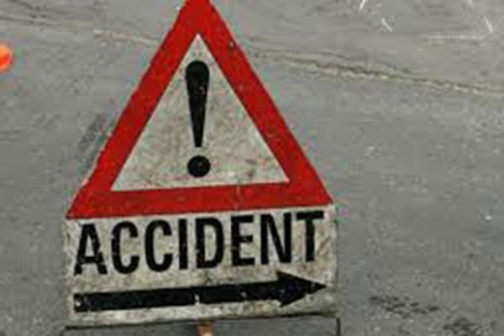 Five people died and several others seriously injured in yet another grisly accident on the Wote –Makindu road in Makueni County.

Four of the Wednesday evening crash died on the spot while the fifth one succumbed to injuries on his way to Makueni Level Five hospital.

The police chief said eight victims are recuperating At the Makueni Level Five referral hospital where they were admitted with multiple injuries. The bodies of the dead were removed to the hospital's mortuary.

He said the 14 seater Nissan matatu was heading to Makindu from Wote town when the accident occurred at about 6.00pm.

Onsogo told reporters that driver of the ill-fated matatu lost its control forcing it to roll several times near Maseka Bridge.

Eye witnesses said the matatu was over speeding at the time of the crash which occurred at a sharp cornered section of the road.