"We took up arms and shed our blood so you can gain power, but once you filled your stomachs, you now mock us and call us fools… We cannot watch our children starve while yours eat… We cannot keep quiet about it… It is no laughing matter… Someone please do something before it is too late…"

This is an artiste’s protest and one likely to ruffle politicians’ feathers.

In a five-minute song titled Unga, a Kikuyu folk musician, Muigai Njoroge aka Kigutha, has probably voiced the concerns of many frustrated Kenyans.

He castigates the Grand Coalition Government for its failure:

"You raised the cost of fuel, electricity, were are being sacked and told to go home. But now you touched the stomach of the poor person, you have touched a painful spot…"

The artiste blames leaders for inducing the rising cost of food through corruption and driving the poor to starvation, hot on the heels of the post election violence trauma.

"You led people to kill each other, shed their blood so you can gain power, but now you are wiping out the survivors (matigari) through starvation."

Kigutha’s VCD covers post election violence, the grand coalition, reluctance by both PNU and ODM to fight corruption and the high price of maize.

One of the tracks, Keki ni icokio (the cake must be returned), is critical of disparities between the rich and the poor. He calls for return of the national cake for fresh redistribution.

While there is nothing new about his message, it is novel idea when issues that people only read about in newspapers or hear from politicians during public rallies are relayed through folk music.

Its impact is direct and potent.

The music is very popular in bars while music stores have registered high sales of Kaguthi’s VCD.

One of the songs showers praise on Ngatha (matriarch) from Gichugu, "who saved us from sinking…a mother who cares about her children."

Although they will not give figures, vendors say business has been good in the last few weeks the music has been on the market.

The release of the VCD coincided with debate on maize scandal and the unsuccessful vote of ‘No confidence’ in Agriculture Minister William Ruto. Some say it offers a voice for those who thought Parliament displayed double standard during Ruto’s censure Motion. Kigutha challenges those who want to be counted with the mwananchi to stand up or else after four years "we will cast you away with kiano (potent juju powers).

Nairobi will on March 29 play host to a unique event to showcase African culture. The event, ‘The African Heritage Night’, was first held in 1972, at the Intercontinental Hotel, Nairobi.

By Standard Reporter | 43 minutes ago 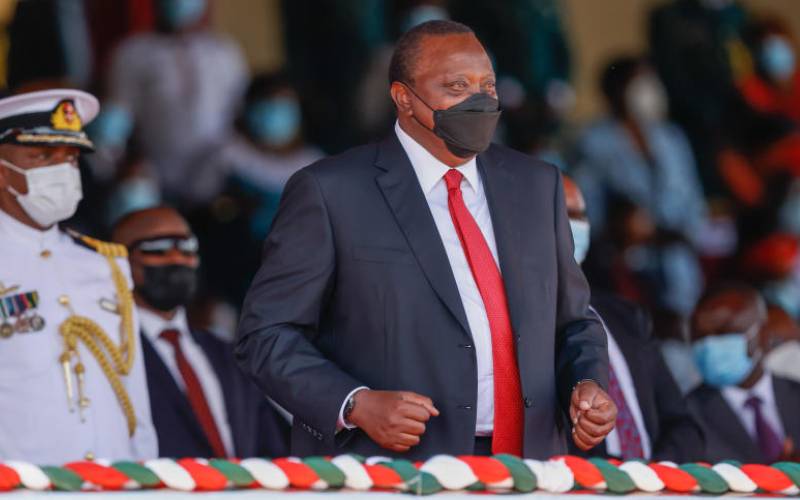 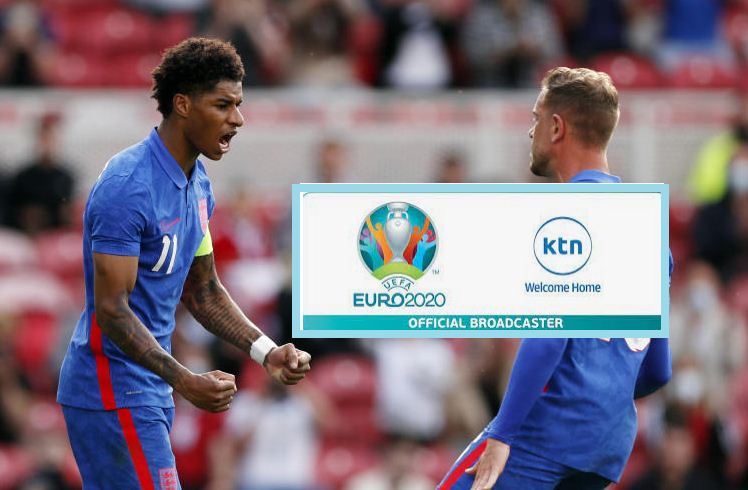