We must restore our fear of God

Honourable – that is the title bestowed upon Members of Parliament. Rightly so because these are men and women upon whom the general polity has laid the awesome task of shaping the destiny of the nation. They are responsible for legislation, representation, scrutiny of the other arms government, and the formation of a government. Each of these responsibilities is critical for the growth and development of the nation – an onerous and yet most honourable call of duty. That is why no one can begrudge the honourable leaders of any form of facilitation that would help them discharge their duties effectively.

Yet, as messengers and servants of the people, every member of Parliament is expected to discharge their duties in utmost good faith and with reciprocal respect for the electorate. As some of the top leaders in society, MPs also have the onerous responsibility of being role models. Their speech and conduct are easily emulated by the rest of society, especially by children and youth, who are still in the most impressionable stages of life. That is why whenever MPs conduct themselves in any way that appears dishonourable, the disappointment by the citizens is deep and unforgiving.

It is in this light that the recent ruckus at the Gaitu Catholic Church in Murang'a, between Kiharu MP Ndindi Nyoro and his nominated counterpart Maina Kamanda, was totally unacceptable. It was an absolutely dishonourable behaviour by leaders who are supposed to set an example by maintaining decorum even under the worst form of provocation. Emotional intelligence – the ability to manage one’s emotions in every situation – is a virtue that is to be expected of every leader and especially those in the higher echelons of leadership. When leaders bare their fangs in public, they not only embarrass themselves but they also inadvertently disqualify themselves from the league of higher-level leaders.

What is even worse about the Murung' an incident is the fact that it happened in Church. This goes beyond the mere failure of leadership to a display of personal disrespect for the dignity of the House of God. It is an arrogant disdain for the very God these leaders purported to have gone to worship, albeit by bringing their donations. Unfortunately, they forget that whereas they are at perfect liberty to play their politics in any way they please, they cannot play such games with God and expect to get away with it.

The Bible records a very sad incident in the days of Eli the priest. Eli had become very old and his sons, who were also priests, turned to wickedness in the House of God. When Eli heard about everything his sons were doing, he was distraught. He said to them, “Why do you do such things? No, my sons; it is not a good report that I hear spreading among the Lord’s people.” Eli then made a profound observation. He told his sons, “If a man sins against another man, God may mediate for him; but if a man sins against the Lord, who will intercede for him?” Sad to say but soon after, these young men suffered tragic deaths. I can say with confident certainty that I have seen this happen to some leaders in this country – both political and church leaders. They have suffered the tragic consequences of mocking God.

What is most unfortunate is that as a nation we have got to the place where we seem to have totally lost every sense of fear and reverence for God. Places of worship have become like marketplaces where politicians come to play their games and sell their toxic politics. To a large extent, this can be blamed on we who are God’s representatives – Evangelists, Pastors, Bishops, and ordinary believers. We have cheapened the Gospel and lowered the dignity of our God by wicked theatrics and all manner of unbecoming behaviours. Instead, we are so beholden to politicians that one would imagine that it is they that are our gods. The consequence is that the salt of the earth has lost its saltiness. And, like Jesus said, when salt loses its saltiness, it is good for nothing but to be trampled upon by men – which is sadly happening.

In spite of this, the cure lies not in the drastic measure of banning politicians from attending or participating in Church activities. The Bible is clear that they are God’s servants and therefore have a role to play in various aspects of our social intercourse. However, the honourable leaders must live up to that title and exercise decorum in all their conduct, especially in places of worship – if only in reverence of God.

The point is that these proposals, as examples of so many that form part of the Bill, do not belong to constitutional law. 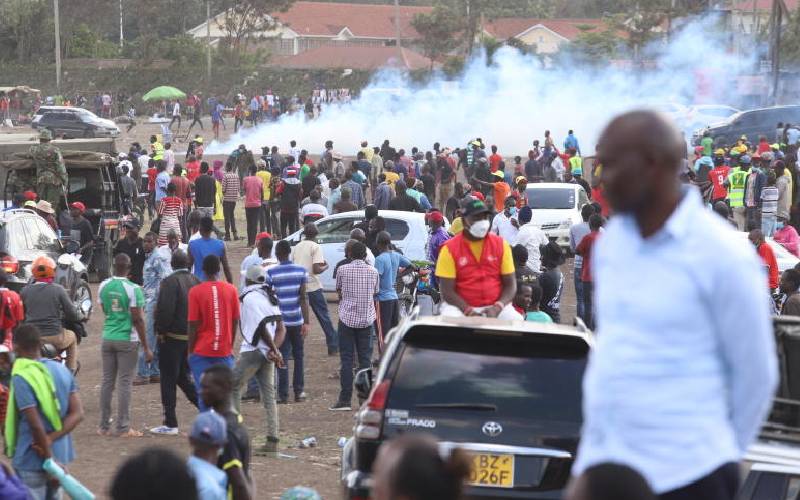 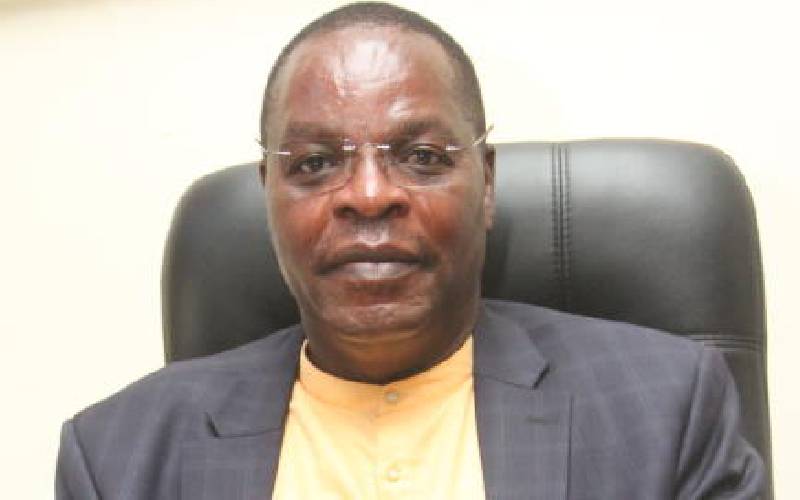 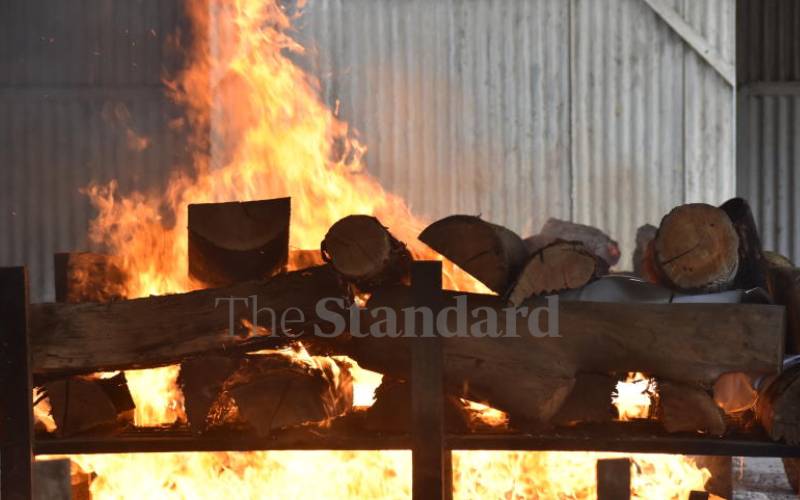 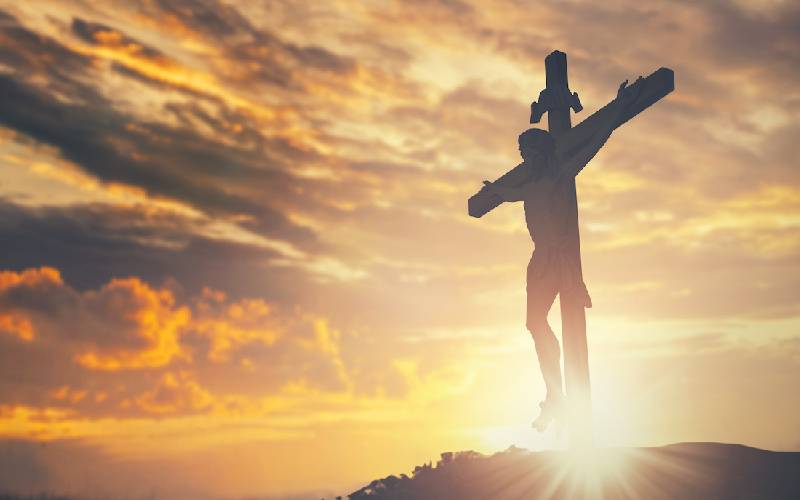 'Immanuel': Christmas message should carry us into new year
;
Feedback