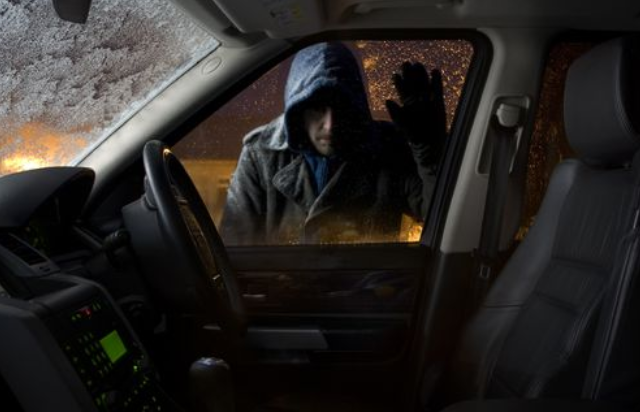 A man was beaten with batons and stabbed after a gang of carjackers tricked him in to getting out of his car.

The man, who had his daughter in the car with him, said that he was targeted after the crafty gang scattered wheelie bins the middle of the road forcing him to get out to move them.

Three thugs then assaulted him with batons and knifed him in the leg.

The terrifying incident took place in the leafy area of Catherine-de-Barnes in Solihull, Birmingham.

The man, who did not wish to be named, told Birmingham Live: "These scumbags have no moral code and will clearly attack anyone and anything."

He also wrote on a local community forum: "I was attacked last night... by 3 scumbags with knives.

"They tried to carjack me by setting a trap.

"They tipped all the wheelie bins over in the lane so whoever came by had to get out of their car to move the bins to get past.

"After moving some bins I spotted 3 kids coming towards me and the car.

"I managed to get enough of me back in the car to protect my daughter but I couldn’t get the door shut in time.”

He added; "As I kicked out they attacked my legs with a baton and a knife.

"Luckily (my daughter) was unhurt and I’ve only got minor injuries, but it could have been a whole lot worse.

The manager at the nearby Boat Inn in Hampton Lane said: "All I know is that it happened just down the road from the pub.

"The police apprehended one of the guys just outside the front of our car park.

"People weren't really talking about in the pub but they were chatting about it on a WhatsApp group for the area last night."

"Please be vigilant out there."

The attack is just the latest in a string of attacks committed by violent carjackers.

West Midlands Police have already made almost 600 arrests in a matter of weeks in a bid to halt the surge in car crime.

The figures came after a BirminghamLive investigation showed carjackers and thieves made as little as £200 per vehicle.

David Jamieson, the West Midlands Police and Crime Commissioner, has led a campaign to reduce rates of motor theft after they hit a three-year high.

He said: "Car theft has become an epidemic in the West Midlands and across urban centres around the country.

"There are organised criminals who are taking advantage of the lack of security in vehicles and the ease of accessibility to purchase written off cars which are fuelling so called ‘chop shops’."

The government’s plan on affordable housing development is out. 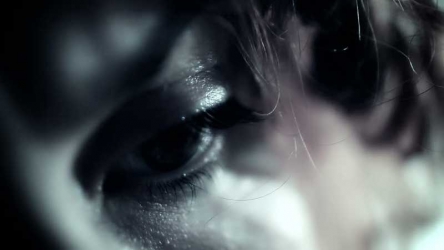