India:  Thousands of superstitious Hindus threatened to riot when police raided an Indian temple to stop a lovelorn peasant marrying a snake.

Sandeep Patel, 27, was convinced the cobra had been a beautiful woman in a previous life and had now fallen in love with him.

He claimed that he could also turn into a snake at night after going into a deep trance.

And he told everyone that the slithering reptile had promised to wed him on Easter Saturday.

Between 12,000 and 15,000 people flocked to watch the ceremony at the remote village of Badwapur in Phoolpur state.

Excited Sandeep, who arrived wearing just trousers and a white vest, was soon garlanded with colourful flowers by the crowd.

The Hindu priest carrying out the marriage told them that he had “exhibited traits of a snake” since childhood.

He added: “Sandeep walks, drinks and flickers his tongue just like a snake.”

But the orange-robed priest ran away in a panic when armed police burst into the temple after being tipped off about the bizarre wedding.

Both Sandeep and his father Dayashankar, a farmer, were arrested for “breaching the peace”.

But then, India newspapers reported, the disappointed crowd threatened to riot because the wedding had been cancelled.

Police reinforcements had to be called in to disperse them to their homes in surrounding villages.

Nine years ago an Indian woman called Bimbala Das married a cobra at the village of Tala in Orissa.

Priests chanted mantras for an hour as she sat in a temple wearing her best silk saree.

Unfortunately the snake, said to live in a nearby ant hill, failed to turn up.

So 30-year-old Bimbala held a brass replica instead.

She said later: “Though snakes cannot speak or understand, we communicate in a peculiar way. The cobra has never harmed me.”

Her neighbours in the village were delighted by the wedding. They claimed it would bring good fortune to the area. 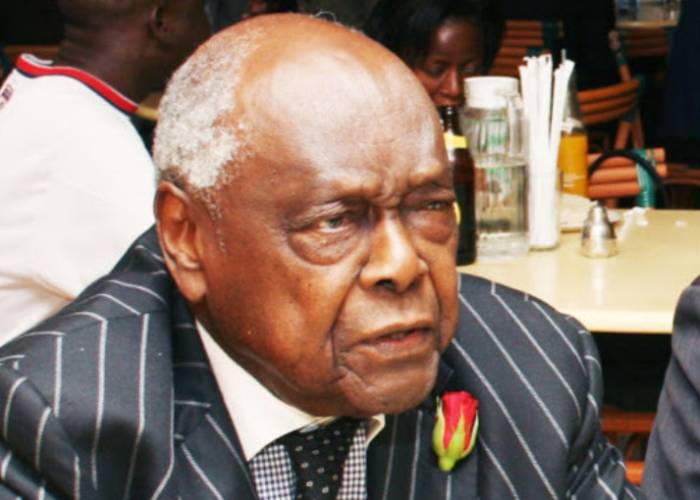 By Stephen Rutto 3 2 hours ago
Premium Coaches and legendary athletes: What it takes to prepare for a world record