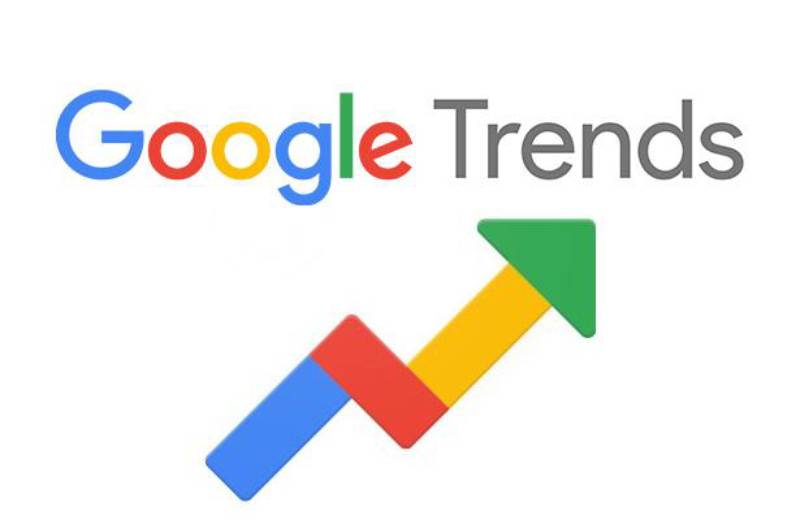 The Covid-19 has got a lot of events and activities, including soccer, a sport that most Kenyan men love to watch. From the look of things on Google, the football craze among Kenyans continued in the month of March.

According to a report by Google, the Chelsea vs Liverpool and Manchester United vs Manchester City matches dominated search queries.

Queries on the coronavirus pandemic came second as Kenyans wanted to know more about the symptoms of this disease and if there was a vaccine against it. Kenyans also searched for information on the disease in Italy, one of the worst hit nations in Europe.

Kenny Rogers, the 81-year-old country music legend, was the third most searched query. He died on March 20th, 2020. He was well-known for hits such as “The Gambler” and “Coward of the County”.

After his death, the late Rogers currently claims the top two spots on Billboard’s Digital Song Sales chart, which ranks the bestselling individual tracks in the US every week.

It’s fairly uncommon for any artist to occupy more than one rung inside the competitive region, and owning the top two is even rarer, and a true sign that an artist is loved

The fourth most searched query was Aurlus Mabele, a Congolese artiste popularly known as the “King of Soukous”. He passed away in Paris after contracting the coronavirus disease. Mabele was known for up-tempo hits and spectacular dance moves.

Project Loon was the fifth popular search, after President Uhuru Kenyatta announced the approval of Loon’s partnership with Telkom Kenya to provide 4G internet access to remote areas in Kenya.

Hantavirus was the sixth most searched on Google in March, after a Chinese national reportedly died after contracting the disease in Yunnan province, China. The virus is spread mainly by rodents and can cause varied disease syndromes in humans.

Kenya’s recently appointed Cabinet Secretary for Health, Mutahi Kagwe, was seventh on the list of top searches. He has been providing regular media updates on the coronavirus pandemic in Kenya.

The citizens most probably wanted to know more about the Health Cs. A few days ago, The Wall Street Journal named Kagwe as “Kenya's unlikely coronavirus hero”.

The publication, which has a worldwide readership, further described CS Kagwe as a technocrat who is too ordinary and emotionally distant. It notes that Kagwe's traits became assets in his regular briefings on coronavirus.

British actor Idris Elba was the eighth search query after he posted a video on social media announcing that he had contracted the virus.

Trending at ninth place was a building sized asteroid that supposedly approaching Earth in April. According to the data collected by USA’s National Aeronautics and Space Administration (NASA), the asteroid is big enough and is moving fast enough to cause a major impact on the planet.

Tenth in the search query list was sanitizer. Kenyans wanted information on making hand sanitizers following a shortage of the product in shops and supermarkets, and subsequent price increases.

The ‘how to’ category searches that dominated were how to make hand sanitizer and how to prevent coronavirus, an indication that Kenyans were keen to know how they can prevent the disease.

The third and fourth trending searches - how to file KRA returns and how to check CRB status are recurring queries annually. Kenyans want to know how to file their tax returns after Kenya Revenue Authority increased the penalty for tax defaulters. They also want to know their credit scores as it impacts their ability to get loans especially during these hard economic times that have been brought about by the Covid-19 pandemic.

The fifth trending search in this category is also a recurring search annually - how to reduce tummy fat. This once again shows the obsession with losing weight and reducing the tummy especially now that Kenyans are staying indoors. How to boost immunity was the sixth ‘how to’ search query with Kenyans keen to know how to keep healthy especially due to the coronavirus pandemic.