It's been tough ride for scribes 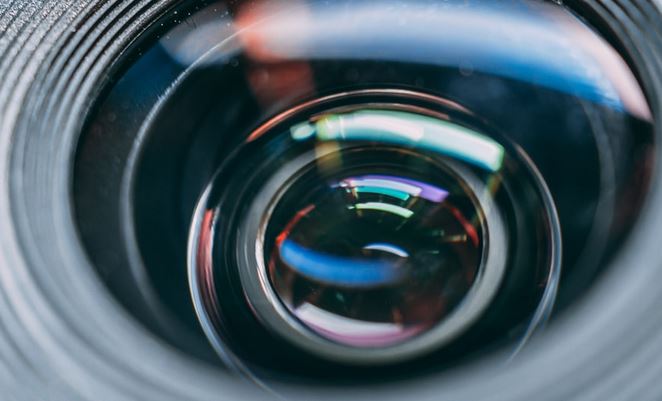 According to the Kenya Union of Journalists (KUJ), the body tasked with defending the rights of reporters and other media workers, the just-concluded year was one of the worst for the media.

KUJ, in its analysis of 2019, observed there had been a surge in infringement on media freedom, and cited attacks and violation of the rights of journalists while they were carrying out their duties by individuals, with the support of some security and judicial officers.

In a New Year message released by Secretary General Eric Oduor, KUJ blamed some judicial officers for aiding some powerful forces by granting gag orders against the media.

"The union takes issue with frivolous defamation cases filed against journalists, of which a large number has been filed by public officers. The union wishes to remind public officials that in exercise of their mandates, they are accountable to the general citizenry. They, therefore, have no place in running away from the scrutiny of how they exercise their offices," Mr Oduor said.

He expressed concern over the increase in pre-publication censorship, where some people extract orders barring media firms from telling their stories.

“The union urges the courts to stop issuing pre-publication bans and injunctions as they are as good as a restriction of the freedom of thought, one of the most innate human freedoms," he said, citing Article 34 of the Constitution.

Companies that faced rough terrain in 2019

Last year proved to be the final nail in the coffins of brands such as Mumias Sugar, ARM Cement and Nakumatt