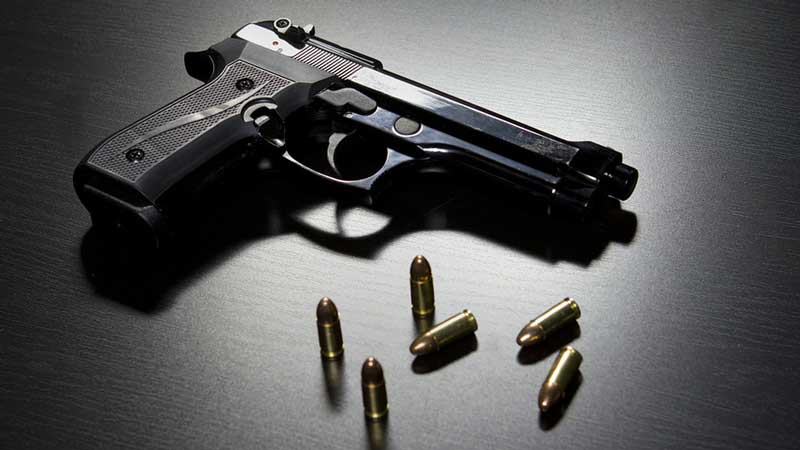 A 12-year-old school girl has been killed by an Administration Police officer at a remote village in Garba-Tula District.

Amina Adhe Abduba was gunned down by the AP constable attached to Boji. She died on the spot on Tuesday at around 4.30 pm following a protest by locals against invasion of their homesteads by livestock from Lagdeara in Garissa County.

Amina was a pupil at Boji Primary School and was set to join Standard Seven when schools reopen next week.

The residents of Boji, a centre along Isiolo-Modogashe road with a population of about 500 people were demonstrating against the herders who had brought hundreds of livestock to the village when about seven AP constables dispersed them using live bullets.

Halima Adan Tullu, an aunt of the deceased told The Standard her niece was watching the scene between the protesters and the gun wielding APs unfolding from a safe distance near their hut when a bullet hit her in the chest.

‘‘She was not part of the demonstrators and we do not know why the AP man who is well known to all of us decided to kill a school pupil,’’ said Halima.

According to a village elder who only identified himself as Guyo, a group of about 70 villagers had sought audience with the area chief and the APs seeking their intervention regarding the invasion of herders from Lagdera.

‘‘It was actually not a demonstration per see as we only wanted the administration and the APs to help us address the matter (the invasion of the herders),’’ said Guyo.

He added; ‘‘this people (the herders) are grazing their animals in our homesteads and we cannot even move around freely. They have even taken over our borehole,’’ complained the elder.

The villagers accused the administration and APs of taking bribe from the migrant herders to give them access to pasture and water points that belongs to the locals.

The body of the deceased was ferried to Isiolo Level Four Hospital mortuary on Saturday night for postmortem.

Isiolo South MP Abdi Koropu was on the ground where he told the residents that he will follow up the matter to ensure that action is taken against the officer who killed the girl.

Garba-Tula Deputy County Commissioner Kipchumba Rutto said it was sad that an innocent young girl had lost her life under such circumstance.

‘‘No stone will be left unturned…investigation into the incident has started and those found culpable will be brought to book,’’ said Mr Rutto in short text message.

Isiolo Woman Representative Rehema Jaldesa condemned the incident saying there were many cases of trigger-happy cops who had killed innocent people under similar circumstances and no action had been taken.

‘‘During the campaigns, a GSU officer killed an innocent man and today a pupil’s life was taken under similar circumstance. We demand that action is taken immediately,’’ said Ms Jaldesa.

She added; ‘‘we do not want the story of investigation has started, we want the AP who shot dead the girl be arrested with immediate effect because he is known’’.

By Lucas Ngasike | 18 hours ago