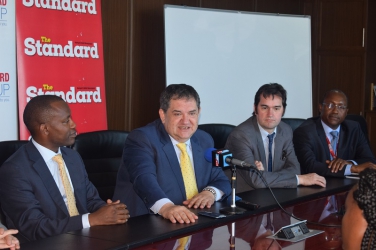 European Union (EU) Ambassador to Kenya Stefano Dejakhas has appealed to political parties to respect independent institutions concerned with the upcoming Presidential election re-run. Mr Dejak emphasized on the need to safeguard and respect the institutions and to show dialogue a flexibility they require in order to operate optimally in the interest of the country, the people and the constitution. 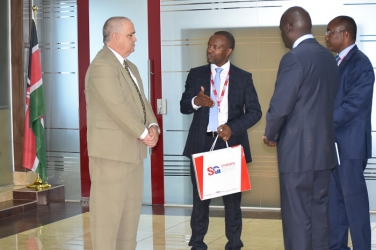 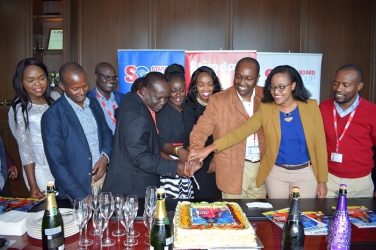 On 18th July, 2017 KTN News marked 2 years at the helm of live news coverage and reporting! We thank God for the achievement and not forgetting our viewers for the love and support.

Radio Maisha celebrated its 7th birthday. The Radio station now ranked 2nd nationally stages one of the biggest Breakfast Show hosted by Alex Mwakideu and Nick odhiambo. They celebrated the milestone in a big way!

Young entrepreneurs have yet another opportunity to tap millions of shillings to finance their businesses following the launch of KCB Lions’ Den season two.