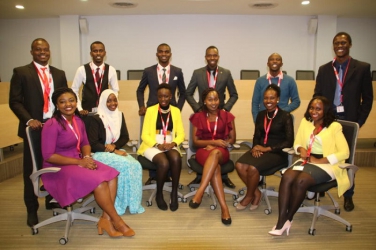 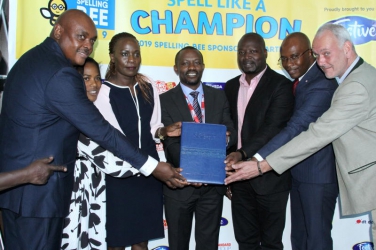 Standard group has partnered with Kenya National Spelling Bee to air a national competition for school children to showcase their spelling abilities on KTN Home from August 2019. 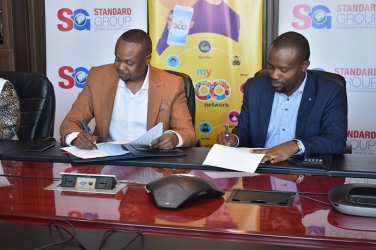 The Standard Group and AGIN have partnered to launch an economic model aimed at bringing in youth-owned micro-businesses to participate in the economy, dubbed My300. The MoU was signed by Standard Group CEO Orlando Lyomu and AGIN CEO Felix Musau.https://www.standardmedia.co.ke/ktnnews/video/2000174547/standard-group-plc-partners-with-agil-on-youth-empowerment-programme-my300 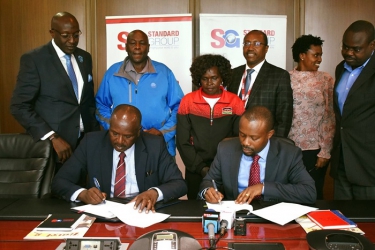 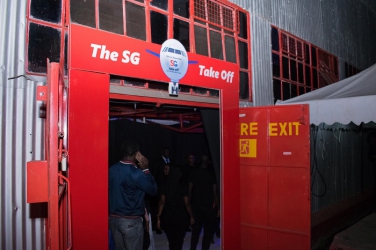 The Standard Group has rolled out major products and platforms that are already having a major impact and shaping public dialogue across the country. 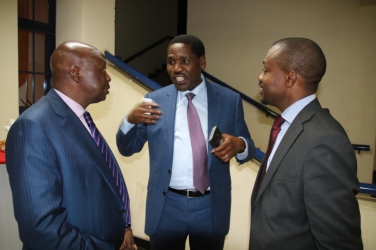 The drive to have Kenya become a 24-hour economy can only be realised if Small and Medium Enterprises (SMEs) get enough support, stakeholders in the manufacturing sector say. 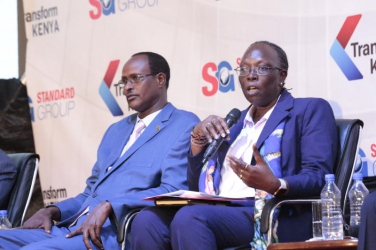 he sixth agenda on theTransform Kenya Forum was Standardization and Quality of Trade in Kenya. The Forum was aimed at explaining the importance of standardization in Kenya and how quality standards can help the Kenyan economy to grow by minimizing counterfeit products in the market. 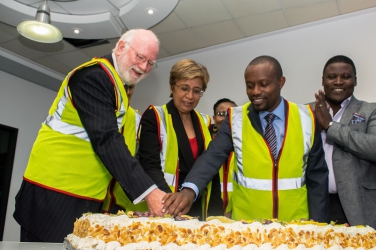 Radio Maisha celebrated its 9th Birthday on Friday 24th May 2019! Radio Maisha would like to thank all the listeners for their continuous support. Indeed, Tuko Mbele Pamoja!