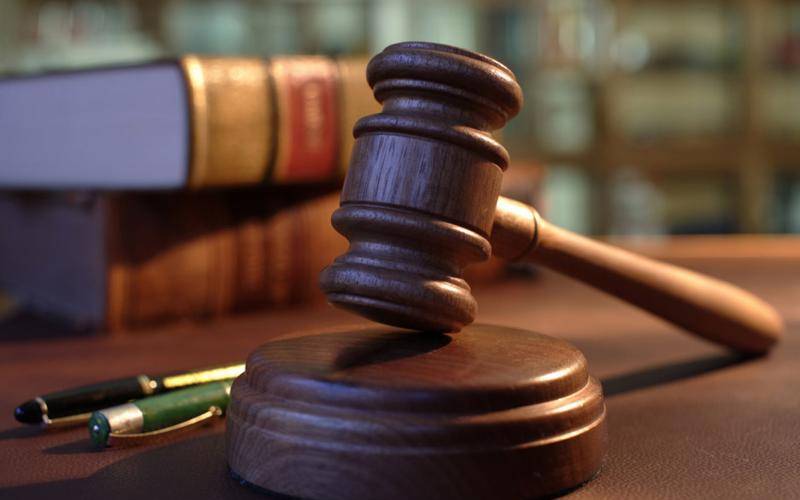 The law of Succession Act Cap 160 contemplates three ways by which the property of a deceased person may pass to their beneficiaries. Property may pass by the power of a will, survivorship or otherwise, under rules of intestacy – where the deceased left no will or the will left was improper.

From the foregoing, the surviving spouse is only entitled to what the deceased passed to them or what the law allows them, never mind their contribution in acquiring the property. It’s just wrong, plain and simple.

I found my wife when I had nothing: Together we built something, in large parts thanks to her endeavour. If, God forbid, I die in one of those freak accidents, the only thing she inherits from me would be my personal belongings, the household items and 20 per cent of the remainder – everything else she will merely hold for the children until they are grown.

It sounds fair, doesn’t it? After all, what woman wouldn’t want the best for her kids? But what about her investment in this marriage, the portion of our property she bought with her own money? Surely she deserves the right to unilaterally decide what to do with it. And if, long after I am gone, she falls in love again and remarries, you cannot say, as the law does, that she forfeits her interest in the property. Curiously, the same law allows widowers to remarry without losing their life interest.

It is a little easy if the union is monogamous. If it was anything else, my spouse would have little choice but to share whatever we had with her unproductive, petulant co-wives. By law, if the husband in a polygamous union dies, his net estate is shared amongst his wives equitably depending on the size of each ‘house’. The youngest wife may be a late entrant in the affair, but because of her blessed womb, she may reap more than the eldest, who probably put in the hard yards.

Compare this to how property passes in divorce. Courts have interpreted Article 45(3) of the Constitution (which states that parties to a marriage are entitled to equal rights at the time of the marriage, during the marriage and at the dissolution of the marriage) to mean that parties are entitled to a share of the property relative to their contribution during the marriage. You leave with what you came with: What you acquired together, you divide proportionately. And this contribution may be monetary or non-monetary, which is a great victory for equality.

Death and divorce have similar consequences for the married, both dissolve (the) marriage. So if property is shared equitably at divorce, why can’t it be similarly shared/passed upon death?

Inheritance should not be conditional upon one’s good faith or the number of children they have. I say this with the late Gerishon Kirima succession saga in mind. In my view, where it exists, it is not necessary that a will be proved. Whether the deceased was in his proper element is not important. As long as the surviving spouse can demonstrate their contribution to the deceased’s estate, they should, as a matter of right, be entitled to an equitable portion of it.

There are those who kill their spouses chasing property. I would say, even they are entitled to their fair share of the property, as the murder can be punished through criminal proceedings. Dear reader, I see the sneer on your face as you read this, but isn’t it Socrates who said that justice is to give each what is due to them? Isn’t that the very foundation of justice, the base upon which our progressive constitution is built? Marriage is not an enterprise. When it’s time to go, you leave with your contribution.

What about the children? My answer is two-fold. The first, as my professor always cared to remind us, every woman wants the best for her children. A widow in her right senses will protect her entitlement as an inheritance for her children. Second, the number of children ought to be considered in deciding a widow’s equitable share of her deceased husband’s property. This has always been the case, but unlike presently when this is the only consideration, a judge should allocate property depending on the woman’s contribution with the nursing of children counted as a valuable contribution – just like in divorce.

Therefore, in a polygamous home, a widow’s entitlement will be the aggregate of her material and non-material contribution. And even where there is a will, a widow’s contribution shouldn’t be negated by the mere fact that the property was registered in the name of the deceased and is therefore the deceased’s to distribute. She must have her fair right.

To say otherwise is to suggest that if a woman has no children then she has no rights. It’s a misogynistic conclusion that my person cannot accept.

The writer is a constitutional lawyer

Many individual traders are also selling their products online.