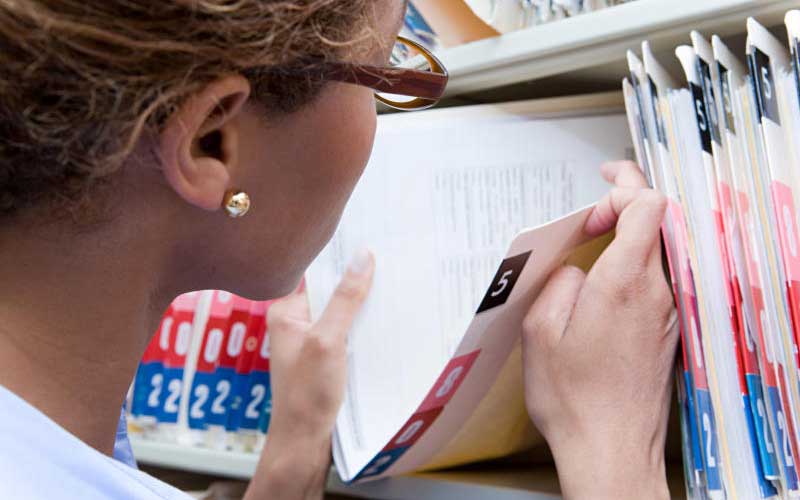 Free speech is a basic and inalienable human right of citizens. It’s the conduit through which we can achieve other similar elementary freedoms. Free press, speech and expression provide an indispensable check on government by fearlessly and vibrantly exposing abuse of governmental powers.

The affirmation and faith of free speech emanates from the flavour and taste of self-government. That is, if men are to be governed, then they should self-govern. Governments, therefore, source their just powers from the sanction of the people otherwise they would have no just powers.

This is a deduction from the vital democratic standard that matters demanding public consideration shall be determined by collective franchise. Access rights facilitate public understanding and dialogue. Free expression, therefore, is a prerequisite for a healthy democracy.

Citizens must be allowed adequate liberty to scrutinise and reflect on political questions explicitly, without fear or favour of governmental upbraiding, or democracy will decay and eventually perish. Indeed, freedom of expression and democracy are inherently and reciprocally interwoven like a spider’s web.

However, in this mystifying world, we scarcely care to know or seek information, hence are mesmerised into dogmatism, irrational beliefs, falsities, fundamentalist loyalties and yield to careless submission, inhibiting the evolutionary spirals of human ascent. After all, the historic distress of man’s social account has proved that the dance of democracy is the best model in the quest for good governance through self government.

It is now widely recognised that the culture of secrecy, indeed, the modus operandi of governments for centuries is no longer feasible in the globalised information age. Governments must open themselves up for public scrutiny to flourish. Disclosure rights build necessary citizen trust in government actions which is indispensible for maintaining a civil and democratic society.

While it may be claimed that the right to access information under the custody of the Government is embedded in the guarantee of freedom of speech and expression, its overt constitutional safeguards make it unambiguous and apparent.

Thus, the Constitution provides necessary provisions including freedom to seek, receive or impart information or ideas; good governance, integrity, transparency and accountability; involvement of the people in the process of policy making, accountability for administrative acts and transparency and provision to the public of timely, accurate information to buttress Article 35 which explicitly provides for a right of access to public information based on which the country adopted an enabling legislation four years ago, the Access to Information Act (ATI), 2016.

The need and necessity of such public disclosure requirements stems from the fact that almost all civilisations have had their share of periods of soaring theatre, disaster and intense bustle relating to secrecy, non-disclosure or scandals. The main drivers of the movement for access to information are among others, corruption, favouritism, nepotism and red-tape. Sadly, despite the right of access being an essential requisite for the fight against poverty and diseases, democracy, good governance and development, it remains a dead letter in Kenya four years after its passage into law.

Knowledge is power. Secrecy affords the regime special influence over assured realms of knowledge, augmenting their power, frustrating oversight functions of the press and other watchdog institutions. Undeniably, a free press is the lifeblood of a democratic culture and access to information, its oxygen. In this sense publicity is the foremost check against misrule by providing filters regarding truths and falsehoods in public affairs. Take away publicity and all other checks become futile.

The reasons for arresting senators and barring media coverage by the Senate during the grilling of Interior CS violates the constitutional right of Kenyans to know. Such abuse of police, law enforcement and criminal justice system to choke dissent is abhorrent as it intimidates innocent citizens from raising their voice on important national issues.

In principle, democratic formula demands free and proactive disclosure of government information to the public to enable them exercise some control over their governments. Yet, access to information has the aptitude to engender more storm and frenzied contest than many features of modern government and administration.

Given that the Government deals and acts on behalf of the citizens, the information collected by it should be made available to the people not just on demand but proactively. Government should take affirmative steps to provide effective public access even before people ask for it.

Kenyans have walked in darkness for so long, through the ATI, they have seen great light; they have lived in shadows, but the transparency law has the potential to break the yoke of secrecy that has always burdened, oppressed and exploited them.

-Dr Nyatundo is a legal scholar in India. Mr Miruka is a lecturer of law